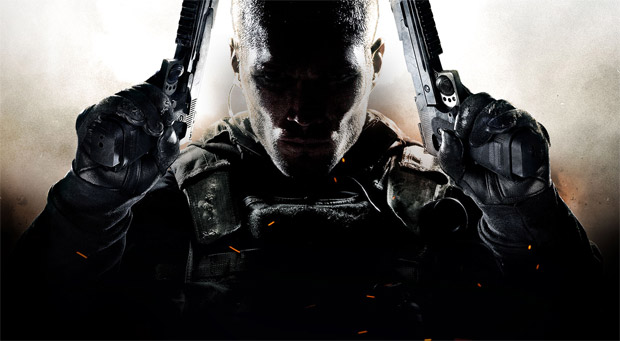 Treyarch is celebrating the impending release of the Vengeance DLC pack

For those of you who still play Call of Duty: Black Ops II, you’ll want to boot up your system of choice this weekend for a Double XP event, starting Friday June 28th at 10AM Pacific, all the way through the morning of Monday July 1st. The event is open to all platforms, including the Xbox 360, PS3, PC, and Wii U (even though the latter still doesn’t have DLC yet).

Amidst all of my current game habits, I still play Black Ops II, so I’ll probably be partaking in this event at least for a little while. Also, you can expect a full review of the Vengeance DLC shortly after the July 2nd launch.