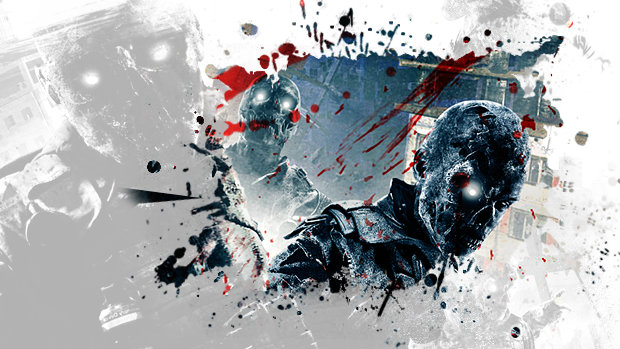 Currently only confirmed for Xbox 360

Call of Duty: Black Ops 2’s Revolution map pack will be free to play on Xbox 360 this weekend, Activision’s Dan Amrich announced, who only confirmed the promotion for Microsoft’s console.

The promotion has the content playable as a free trial, according to Amrich, so it’s not to be confused with the content being a limited time free download.

Revolution, released late this past January, added the multiplayer maps Hydro, Grind, Mirage and Downhill to the fray, along with Die Rise, a new Zombies map, which impressed our own Chris Carter.

We’ve reached out to Activision for comment on whether or not this will hit other platforms this weekend and how exactly the promotion will work.