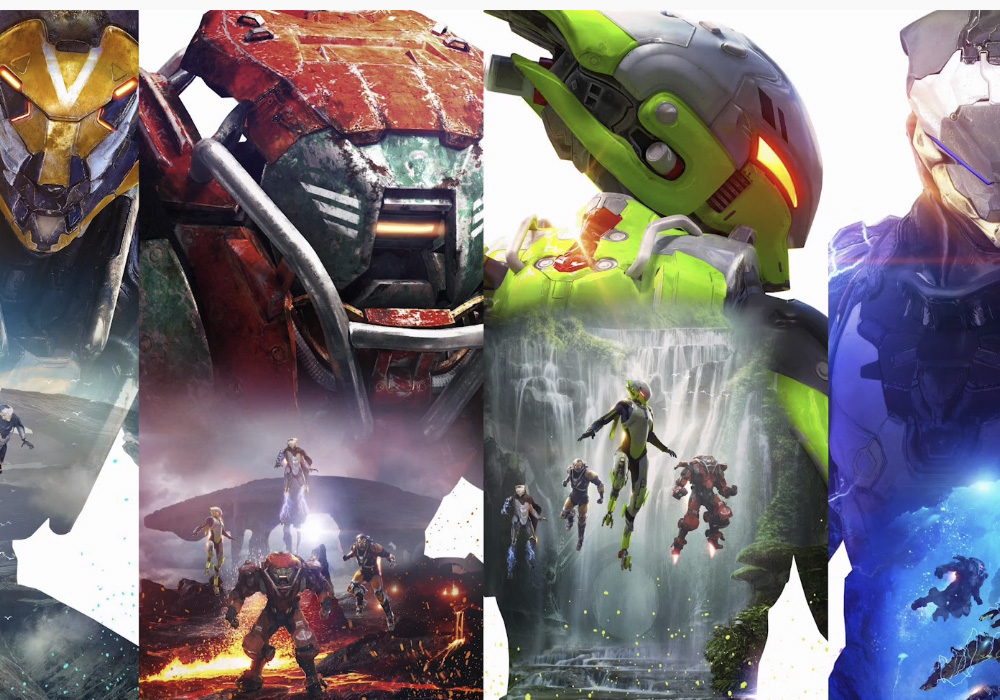 EA’s conference has been…weird, to say the least. We got a huge Star Wars reveal in a really strange fireside chat format, footage of several great looking indies, and a bunch of marketing nonsense.

But EA of course finished things up with Anthem, its prized would-be Destiny-killer, and it’s still looking pretty impressive. BioWare’s Casey Hudson took the stage to re-iterate that Anthem is a shared world where “everyone will be seeing the same thing, including a day/night cycle.” Customization options for the Javelin suit are also shown off, and “cosmetic/vanity items” are confirmed, with no loot boxes or pay-for-power advantages.

BioWare and EA have been waffling back and forth on what microtransactions might be present in Anthem, and the whole Star Wars Battlefront 2 debacle clearly had an impact on their potential loot box plans. Still, paying $60 for a game, presumably for expansions, and for microtransactions on top might piss off some potential players — it’s the Destiny model! BioWare had the chance to say on-stage “there will be no paid transactions of any kind!” and eat Bungie’s lunch, but it didn’t.

Note that all of these cool looking features are just that — cool looking on paper. We saw a lot of awesome concepts for the original Destiny and almost none of their visions were actually fulfilled. BioWare has a lot riding on this though and I doubt it’ll be rushing into this unprepared.