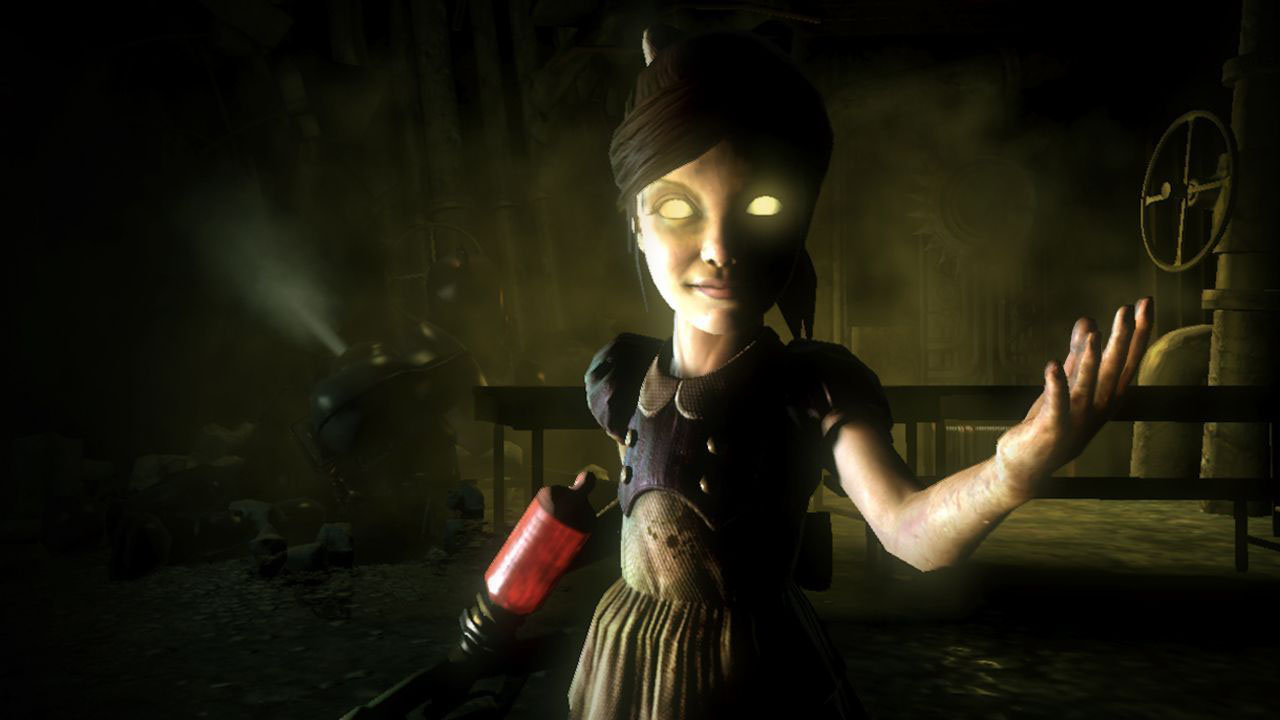 It’s said that during the rapture, all who are good simply vanish from earth to continue their existence in the afterlife. Fitting given its eponymous setting that BioShock for iOS devices just kind of disappeared recently. But, you can’t quite chalk this one up to an omnipotent being; more boringly, it’s just some publisher shenanigans.

As discovered by a user in the TouchArcade forums, BioShock is no longer available for purchase on Apple’s App Store. Further, those who had previously bought it but don’t have it installed can’t even download it. It’s completely gone.

When contacted via email by the user, 2K Support cited the removal as “a developer decision.” Chances are that 2K pulled the plug after recent iOS updates brought about compatibility issues. It’s probably too great a hassle to fix considering that we’re now 13 months out from the game’s release.

Fortunately, everyone’s not hung out high and dry. 2K Support says that Apple will issue full refunds for those who purchased BioShock. Apple’s customer service has to be contacted for this, as 2K can’t give money back as it didn’t directly sell the game. It came at a fairly hefty price point of $14.99, so that’s not an insignificant amount to refund. Time for the Circus of Values machine known as Apple to spit out some cash for a change instead of gobbling it all up.