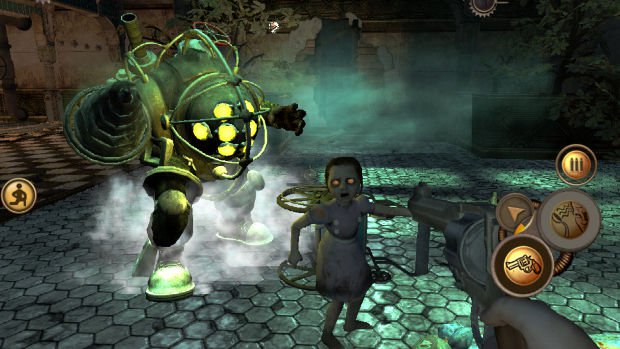 As you may have heard, BioShock‘s iOS port was removed from the App Store entirely, to the point where you couldn’t even re-download it if you owned it. Multiple outlets have reached out to 2K for comment over the past week or so to no avail, but Game Informer seems to have had some success.

According to 2K, it will be adding BioShock back to the store after it manages to fix the applicable firmware issues. The statement from a customer service rep was evidently incorrect, and that a fix is coming in the “near future.”

This whole situation once again details the potential pitfalls of a completely digital era.