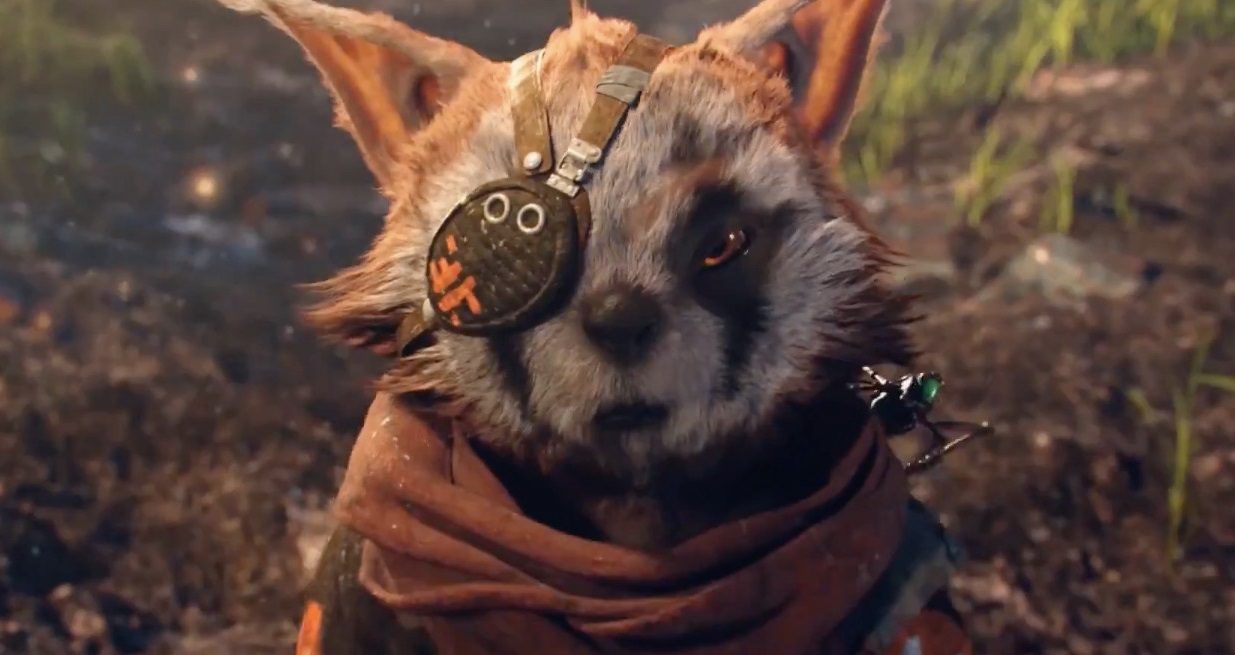 Experiment 101 has released the next major update to its spiritual adventure title Biomutant. Available on PC and PlayStation platforms now, with Xbox to follow shortly, update 1.5 adds several new features and options to Biomutant‘s ever-evolving universe.

First and foremost, the new update implements a much-requested “scrap” option to Biomutant‘s loot screen, allow for a more streamlined organization process when sifting through our hero’s pocket full of fatcaps. Loot in general has been tweaked, with a reduction of duplicate items and more focus on similarly-designed but higher-stat upgrades. In addition, the player level cap has been raised from 50 to 100. 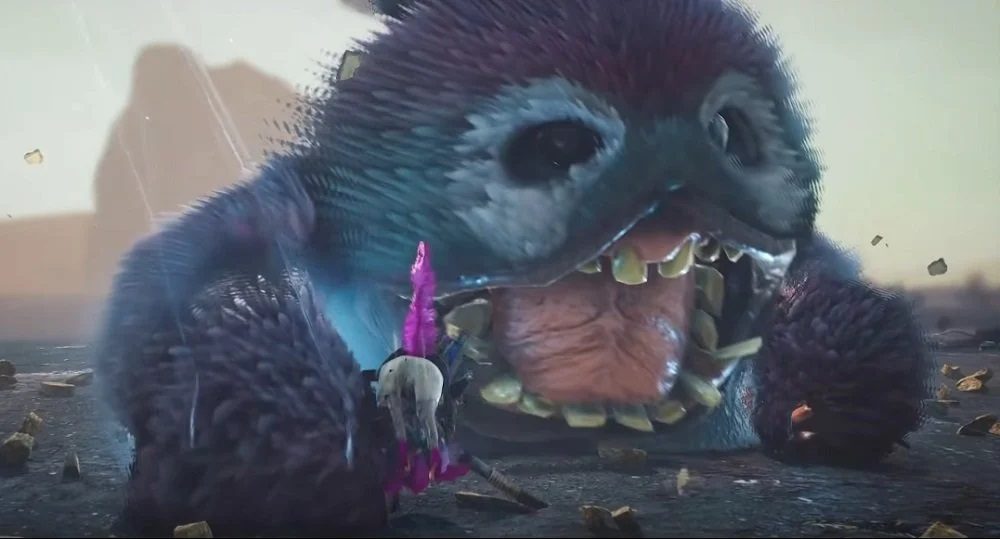 Regarding the on-screen HUD, a new “Dynamic” option has been added, which causes certain persistent elements to fade out after a time when outside of combat. This makes the screen altogether “clearer” to improve immersion. Given Biomutant‘s gorgeous visuals and strong sense of both wonder and atmosphere, I’m amazed the title didn’t launch with this option but better late than never.

The developers have also done a fresh round of tweaks and bug stomps, removing a litany of problems from across the board while fine-tuning movement, combat, and enemy behavior. For more intricate details on all of the tweaks made in update 1.5, be sure to visit the official patch notes over on Steam.

While Biomutant didn’t quite prove to be the sleeper smash some of us thought it may have been, Experiment 101 is clearly working hard to get the unique adventure in a much sharper form than that which it arrived in — from both a technical and a gameplay perspective. Perhaps not to everyone’s taste, I think Biomutant definitely carries a unique identity. Hopefully, these ongoing updates will encourage a wider audience to check it out in time.