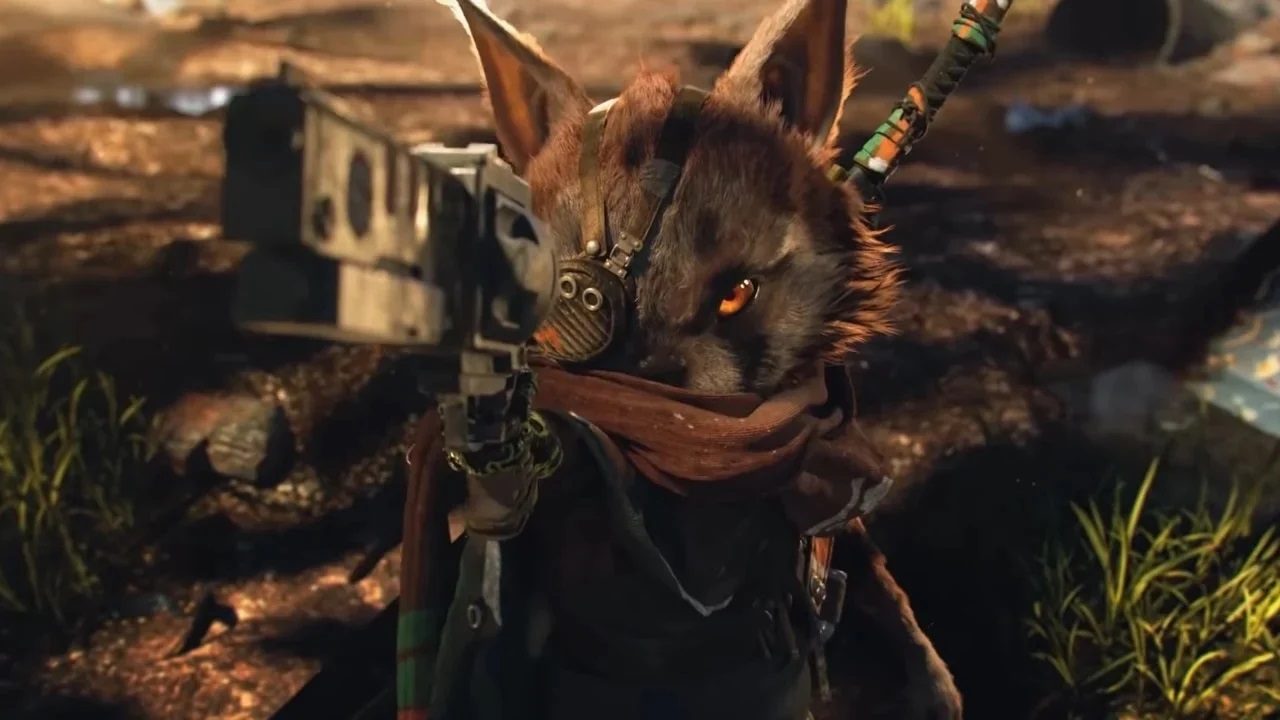 While we all like a helping hand now and again, adventurers currently questing their way through Biomutant are finding the fantasy world’s narration a little annoying. Well, you and your furry pal can finally journey alone, thanks to a new update from Experiment 101, which allows players to switch off the overlord voice completely.

Now live on all platforms, Biomutant 1.4 features a variety of tweaks designed to adjust the flow and pace of the game’s dialogue, from the aforementioned narrator to the chatter of the beautiful locale’s NPCs. In addition to fine tuning both the “gibberish” and “narration” settings, speed-reading players can also increase text speed, so you’re no longer left waiting for the subtitles to catch up with your own eyes. 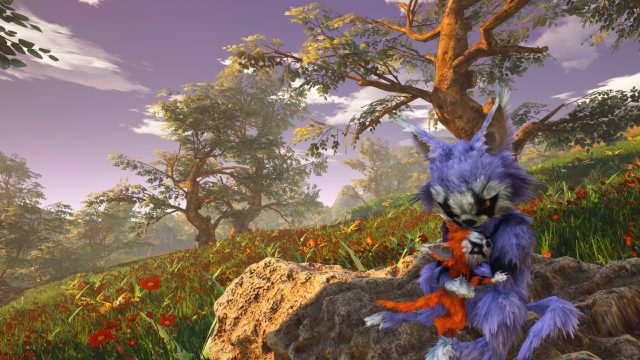 Alongside these text options, the new update includes a brand new “Extreme” difficulty setting. This will increase enemies’ attack rate as well as the damage inflicted upon our fuzzy hero. For those who have already conquered Biomutant, New Game+ will now unlock all in-game class perks, allowing for custom-built protagonists from the very start. Speaking of which, the streamlined tutorial section hopes that players will get out of the starting blocks and into the meat of the action much faster than before.

These are just a few of the main takeaways from what is a huge update. There has been an abundance of prods and tweaks made to Biomutant‘s U.I., world, and combat mechanics, as well as a fistful of bug fixes across both PC and consoles. While a stunning world with lofty concepts, Biomutant has struggled to win over the vast majority of video game fans, so hopefully this ongoing support will help this unique adventure title find its place in people’s hearts. Adaptation is the key theme of the story, after all.