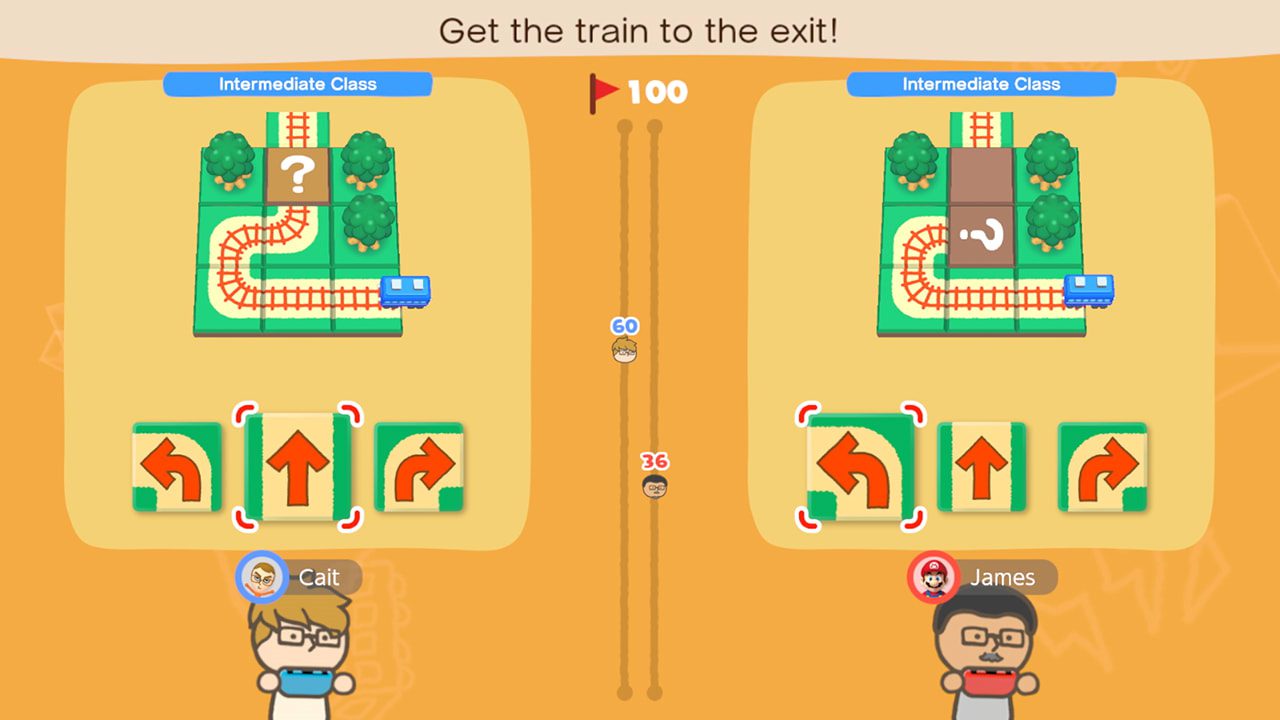 Test your brain for free

The Big Brain Academy: Brain vs. Brain demo is live on the Nintendo eShop. It’s a free demo, so no purchase is necessary to test out the various puzzles available, and it can be downloaded on the eShop or through the Big Brain Academy site.

As for what’s in the Big Brain Academy demo? It will let you try out the Stretch mode, which has a smattering of puzzles in three categories: Visualize, Identify, and Compute. The full game will have more puzzles, as well as additional categories in Memorize and Analyze.

The Big Brain Academy demo also has a Party mode, where up to four players can go head-to-head to earn points by completing activities as fast as possible. Each person can set their own difficulty too, so no worries about schooling others (or vice versa).

The full game, Big Brain Academy, is all about brain teasers and puzzles. The big focus this time around seems to be the Party mode, which will let you take on brain teasers with friends, as well as the Test mode hosted by in-game host Dr. Lobe. The launch version of the game will let you take on the intellectual “ghosts” of friends too, which is a haunting sentence to type out but still pretty neat.