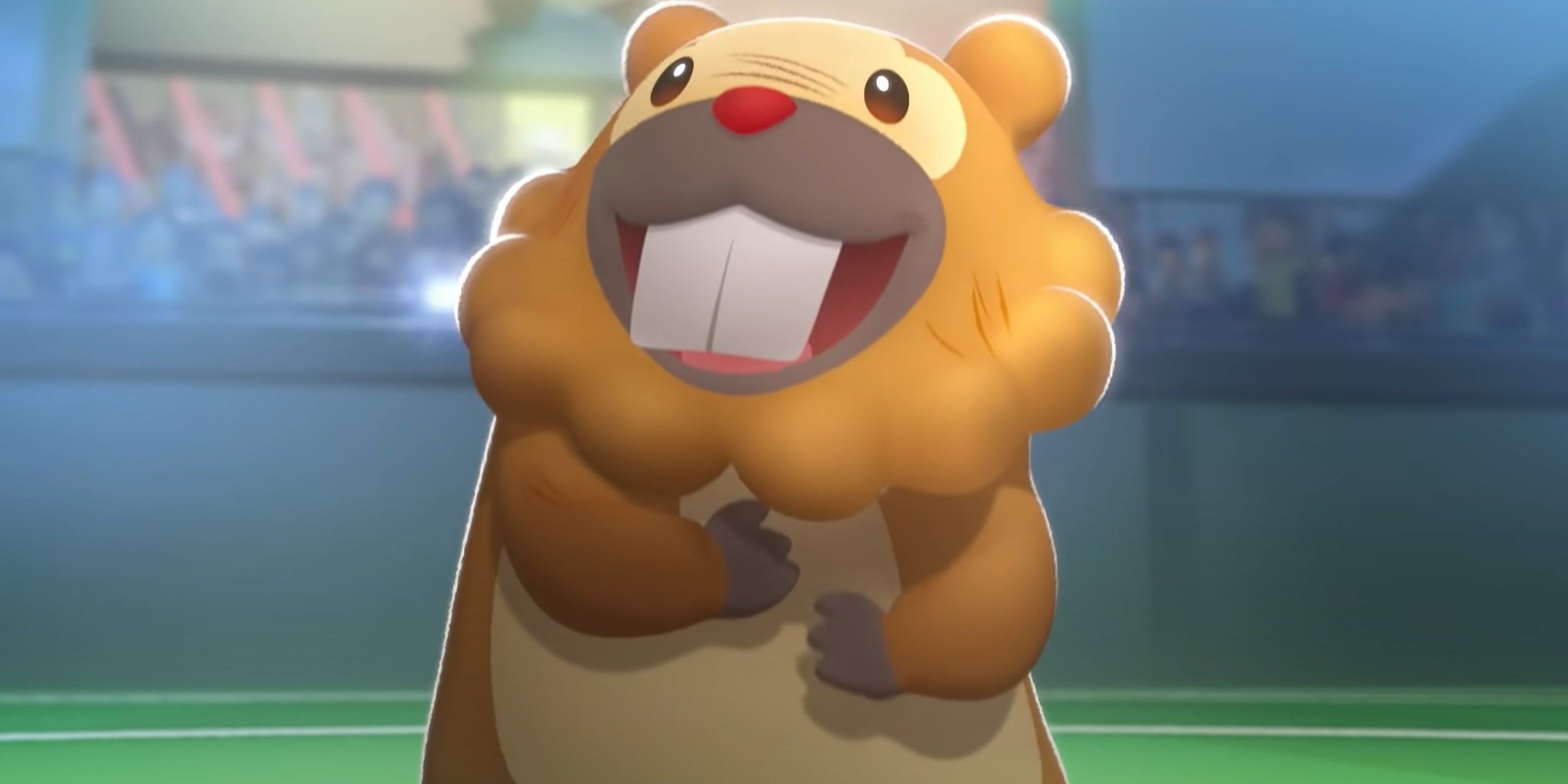 The content on Pokémon’s YouTube channel has not disappointed recently, and their newest post, an animated short titled “Bidoof’s Big Stand,” is no exception. As one might expect from the title, the short follows Bidoof, the loveable beaver/mouse-lookin’ guy, on his journey to take a stand, prove his gumption, and even get a high five. Featuring a beautiful 3D art style with a hint of anime influence, this animation isn’t just adorable — it’s gorgeous to look at, too.

Now, some of us out there might be thinking, “Bidoof? Why Bidoof, of all the Pokémon?” Allow me to explain. Introduced in Generation IV, Bidoof became admired for how adorable he is, which like, you’re preaching to the choir for someone whose favorite thing about Pokémon is the cute factor. After the honeymoon period, however, many players decided that Bidoof is useless based on his low stats. To counter this anti-Bidoof movement, another group emerged, shouting from the rooftops that the fluffy, buck-toothed Pokémon was actually the best and didn’t deserve the hate. The movement grew from there, so much so that Pokémon had an official Bidoof Day last July to honor him.

Personally, I am a huge fan of this short, and watching it honestly made my day. It’s cute, sure, but it’s also awesome to see gaming companies putting resources into projects that seem to be out of love more than anything else.

The Bidoof’s Big Stand short is a fun surprise for the community, and it’s been well received by fans, as the YouTube comments are flooded with requests for more content like it. This is just another example of how good Pokémon is at making players feel like they’re part of something bigger, which is part of why engaging with the franchise always feels so comforting. Good on you, Pokémon Company, and please keep it up.