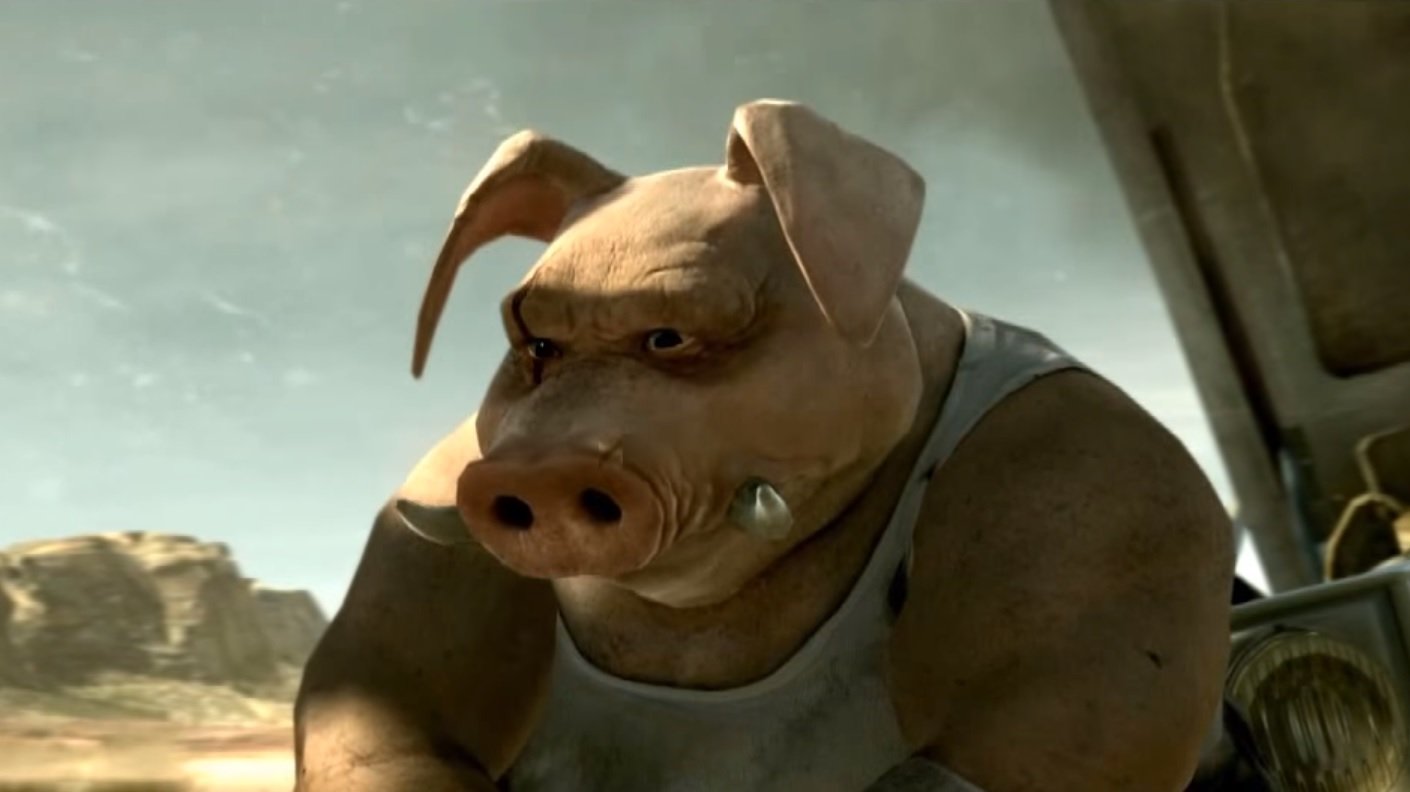 Or so says Ubisoft

Beyond Good & Evil 2 is “still on the way,” according to Ubisoft boss Yves Guillemot.

The statement came during YouTube Gaming’s official livestream following yet another E3 press conference where the publisher didn’t show off the long-awaited sequel to the company’s 2003 classic.

Apparently Beyond Good & Evil director Michel Ancel is partly to blame for the hold up. The man is currently dividing his attention between the sequel and Wild, an open-world survival game for PlayStation 4 in development at Ancel’s newly-formed independent studio Wild Sheep.

This latest non-update comes after news of Ubisoft renewing its trademark for the property, which happened on April Fool’s Day of all days. Yes, if nothing else, Ubisoft’s troll game is strong.

Filed under... #Beyond Good and Evil#E3#Ubisoft