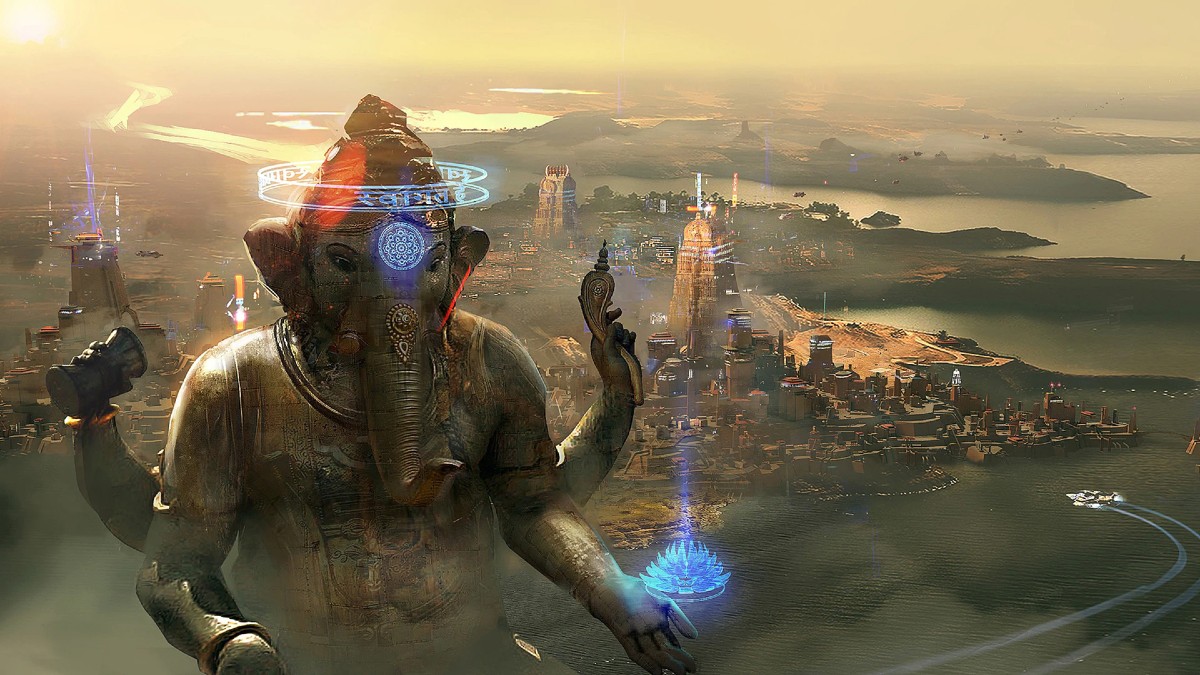 What is it they say about sunk cost again?

At this point, I don’t know where to start with Beyond Good & Evil 2. It holds the record for the game with the most time in development, and has become the poster child for development hell. Seeing as Ubisoft just announced a whole host of game delays and cancellations, I thought for sure the long-awaited sequel would be on that list.

Much to fans’ relief, however, Ubisoft has just confirmed that Beyond Good & Evil 2 is still very much alive and well in a conversation with PCGamesN. The game’s development is still “underway and the team is hard at work to deliver on its ambitious promise,” an unspecified Ubisoft spokesperson disclosed.

Beyond Good & Evil 2 was announced all the way back in 2009, but got its first trailer nearly a decade later at E3 in 2017, as well as a cinematic trailer the following year at the same event. The original is a cult classic that came out in 2003 for the PlayStation 2, GameCube, and Microsoft Windows, and even if the sequel dropped tomorrow, it would be crazy to think it skipped three whole console generations. If I had to put money on it, I’d bet it’ll skip at least for by the time it eventually releases — optimistically assuming that it ever will at all.