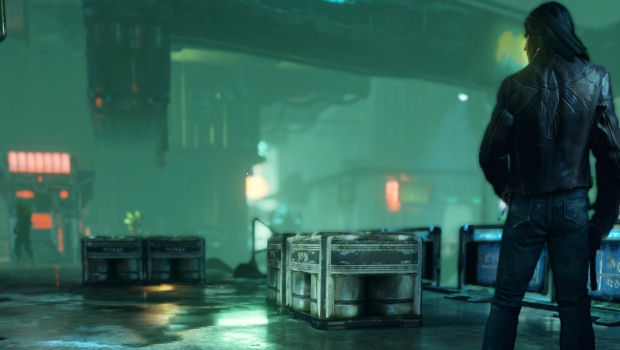 Prey 2 was announced a bit more than two years ago, and its existence has been nothing short of tumultuous. It’s gone from highly anticipated to pronounced dead to on life-support, and no one’s really sure what its status is anymore. A rumor surfaced this summer that Bethesda shifted responsibility for the game from Human Head to Arkane Studios.

Bethesda’s Pete Hines swiftly debunked this while speaking with Rock, Paper, Shotgun at QuakeCon. “No, all of that stuff, I have no idea where it came from. The Human Head Prey 2 thing is the Human Head Prey 2 thing. Arkane is over here, and they’re doing their thing, and that’s for them to work on,” Hines stated. He didn’t elaborate on what the Dishonored developers were working on, just that it’d be talked about closer to release.

As for Prey 2, Hines reiterated that it isn’t where it needs to be yet, which Bethesda has had no qualms admitting in the past. He said that while it wasn’t a “fun” decision to delay Prey 2, the company has no interest in releasing a game that doesn’t hit the level of quality that it expects from its titles.