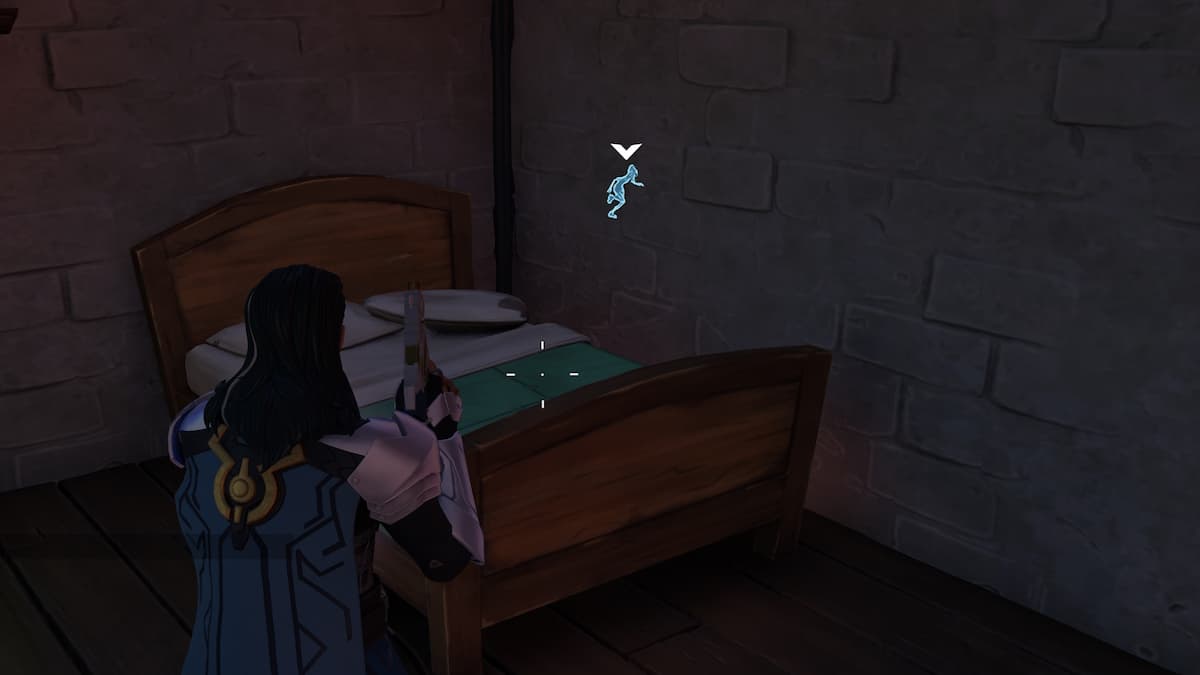 Fortnite is at it again with a new weekly quest chain: and this one involves “marking 10 enemies in a single match.” While a lot of the “single match” challenges are often frustrating to nail, this one has a few paths to completion. Here’s how to quickly mark enemies in Fortnite.

You can mark enemies with the Falcon Scout item

The Falcon Scout is a simple item that does what it says on the tin: scouts. Think of it like a UAV or remote radar, in the form of a cute little robot falcon. All you need to do is deploy it (which leaves you standing there, like you’re operating a remote-controlled device), then press the fire button to scan the area. Anyone close by will be marked.

One of the easiest ways to locate the Falcon Scout is through Oathbound Chests, which are littered all across the map, but also heavily concentrated in The Citadel. We have a full walkthrough on where to find Oathbound Chests here.

You can also mark them manually

While the Falcon Scout is the path of least resistance, there are more choices:

Using these three methods in tandem with the Falcon Scout will get you the single-match mark count you need.