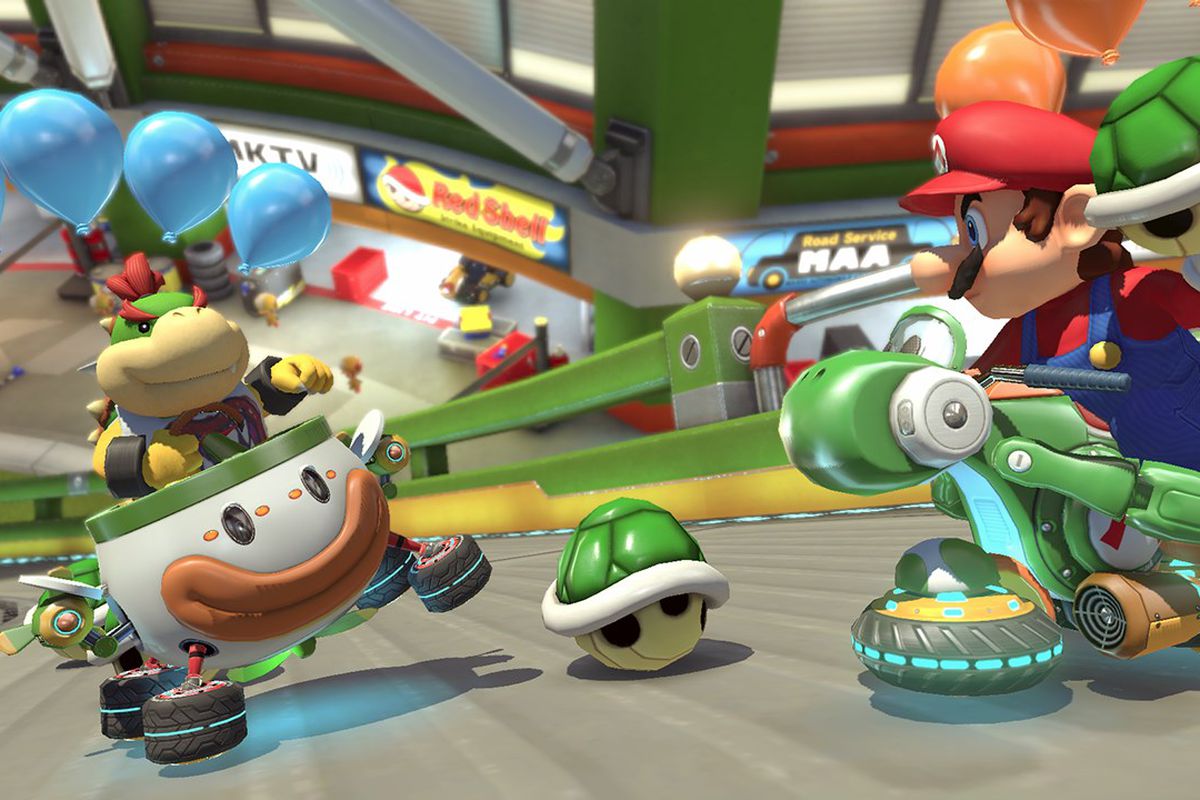 Now it runs through September 30

Unlike a few other companies, Nintendo periodically updates a very clear list of top-selling games (just like Capcom), providing cutoffs at specific intervals. As of today, we have Switch top seller list data running through September 30, 2021: and surprise! Mario Kart is still at the top.

While Animal Crossing: New Horizons was selling like hotcakes for a while, things are slowing down. It’s up to 34.85 million units as of September 30, from 33.89m this past June 30. Mario Kart is up to 38.74 million units in that same September cutoff, up from 37.08 million units on June 30. Somehow, it’s still growing at a faster rate than other Switch games. It even beat out Mario Kart Wii! Remember how crazy popular that game was?

The last time around Ring Fit Adventure cracked the top 10; and in true Nintendo fashion, there have been no major updates or DLC to this worldwide phenomenon of a smash hit.