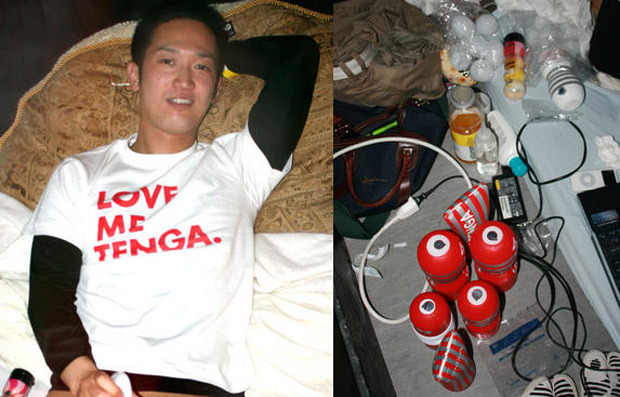 On Destructoid, we premiered two brand new video series. On Japantor, God Len brought us coverage from Anime Central 2009. And on Tomopop, they reviewed the Nendoroid Itoshiki-sensei.

Filed under... #Best of the Network#Destructoid Originals