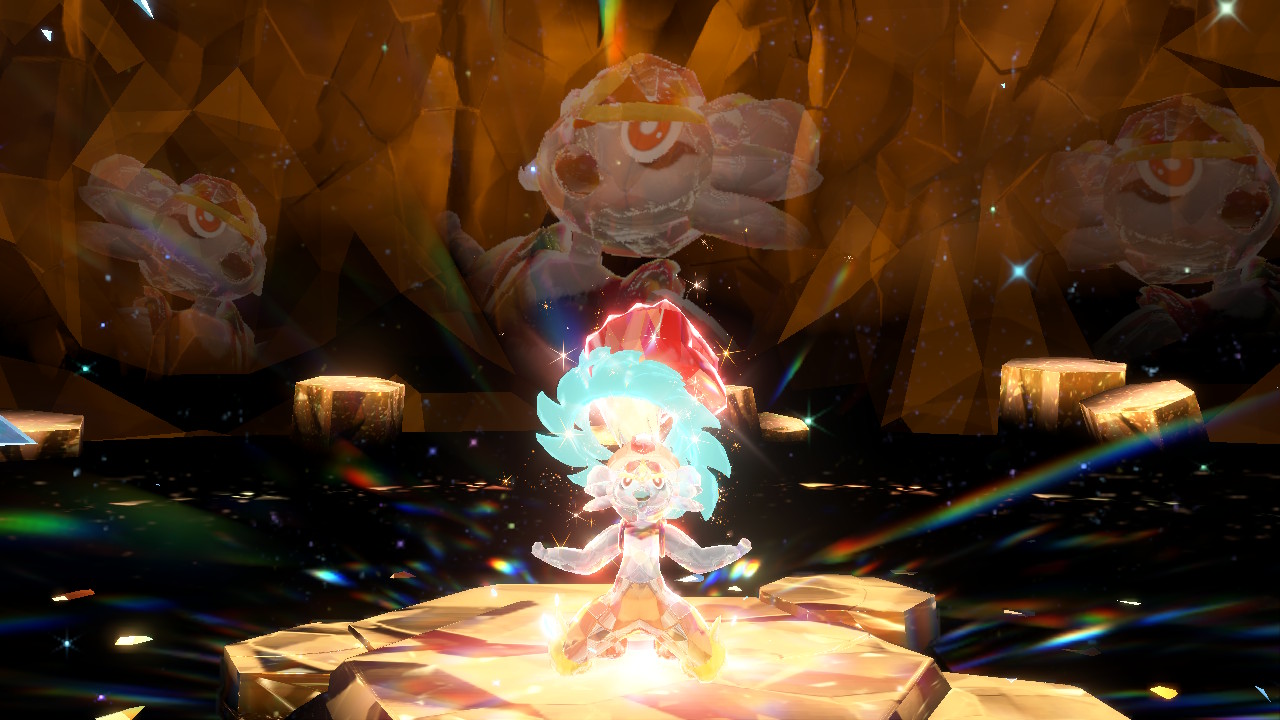 You gotta fight for your type

Fighting-Type Pokemon are a staple of many well-rounded Pokemon teams.

As the only Type in the game to hit Normal-Type Pokemon for Super Effective damage, Fighting-Type Pokemon are essential if you want to have all your offense bases covered. That’s before considering the other benefits of Fighting-Type Pokemon, such as their effectiveness against Rock and Ice-Types and aggressive offensive capabilities. Scarlet & Violet introduce several powerful Fighting-Type Pokemon to the franchise, so consider using one of the monsters below on your adventure.

Real talk, Annihilape is an absolute legend of a Pokemon. Most Pokemon typically favor the early-game or late-game, but Annihilape is the total package. You can acquire Mankey early in Scarlet & Violet, and Primeape is decently powerful once you get into the midgame. Evolving it into Annihilape requires using Rage Fist 20 times, which Primeape will natively learn at level 35. And once you have this monster… oh boy.

Annihilape has great stats, great typing, and a fantastic moveset. It can easily dominate the main game, but it’s also a powerful mainstay of competitive Pokemon battling. If you want a Pokemon you can build early and take to the heights of post-game content, pick Annihilape.

Quaquavel was featured as one of the best Water-Type Pokemon, and it’s just as viable in the pool of Fighting-Type Pokemon. This dancing monster does need its final evolution to earn its Fighting-Type, but you’ll naturally want to stick with your Quaxly if you picked it as your starter. While Annihilape is a premier meta fighting-type pick, Quaquavel packs just as much potential for insane damage.

While Quaquavel can be a bit risky to use with its many moves that inflict recoil damage, it is incredibly powerful if you use it right. Its signature move Aqua Step boosts its agility while dealing significant damage, which helps Quaquavel reliably outspeed its competition. Whats more, its ability Torrent boosts Quaquavel’s Water-Type attacks when its health is below 1/3rd, which has powerful synergy with its self-inflicted damage. If used right, Quaquavel will easily sweep any enemy trainers that are weak to its attacks.

Pawmot was also featured as one of the best Electric-Type Pokemon you can use. That said, it stacks up very interestingly compared to other Fighting-Type Pokemon. As mentioned previously, Pawmot is incredibly easy to acquire early. Simply catch a Pawmo and let it travel with you out of its Pokeball to evolve it. Pawmot also has a fantastic base speed of 105, which is notably faster than the other picks on this list. Speed is one of the most important stats in Pokemon, which is doubly important for frail monsters like Pawmot.

Last time, we neglected one crucial reason why you should consider using Pawmot: Revival Blessing. This move lets you revive a Pokemon on your team without using an item, even in competitive battles. Only one other Pokemon in the entire game has this move, which lets Pawmot fill a powerful niche.

You might be wondering if I’m joking by putting Flamigo here. I mean, this Pokemon looks like a joke, and its name practically looks like Flamingo if you don’t look carefully. Yet, honestly, Flamigo has a lot going for it if you just started Scarlet & Violet.

Flamigo can be found in the absolute beginning of the game. That said, though Flamigo has no evolutionary form, its base stats are close to the other picks on this list. What’s more, its move pool includes some relatively powerful options for the early game and even includes a curative option in Roost. Flamigo won’t be your most powerful option moving into the late game. But if you’re waiting for a Quaquavel or another monster down the line, Flamigo will absolutely destroy the numerous Normal-Type monsters you will see early on.