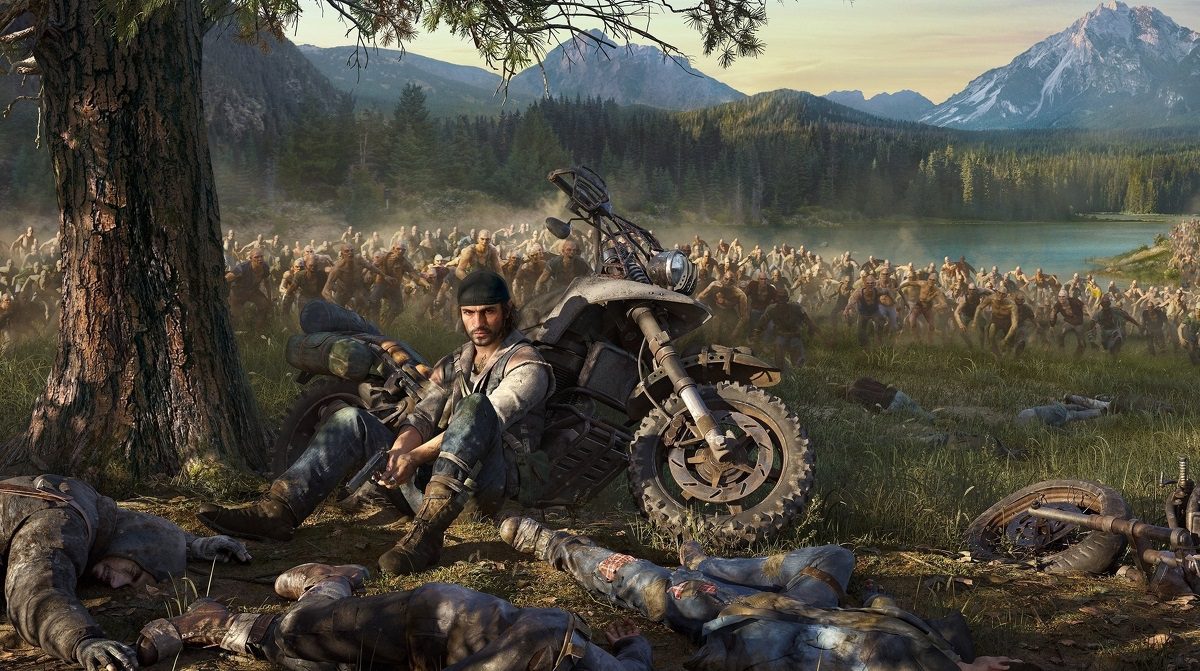 What’s around the Bend?

Sony Interactive Entertainment developer Bend Studio has begun work on a brand new project. The Days Gone dev’s next release will be open-world adventure
based on a fresh IP, as opposed to a sequel for its monster mashing biker adventure.

The new project was revealed in a PlayStation Blog interview with PlayStation Studios head Herman Hulst.

“New IP is the lifeblood of gaming,” explains Hulst. “But new IP is just one aspect of our strategy. Ultimately, I want PlayStation Studios to be fiercely daring, to take risks […] Bend Studio is working on a very exciting new IP that they’re very, very passionate about. They’re building on the deep open-world systems that they developed with Days Gone. So I’m really happy for Bend Studio.” 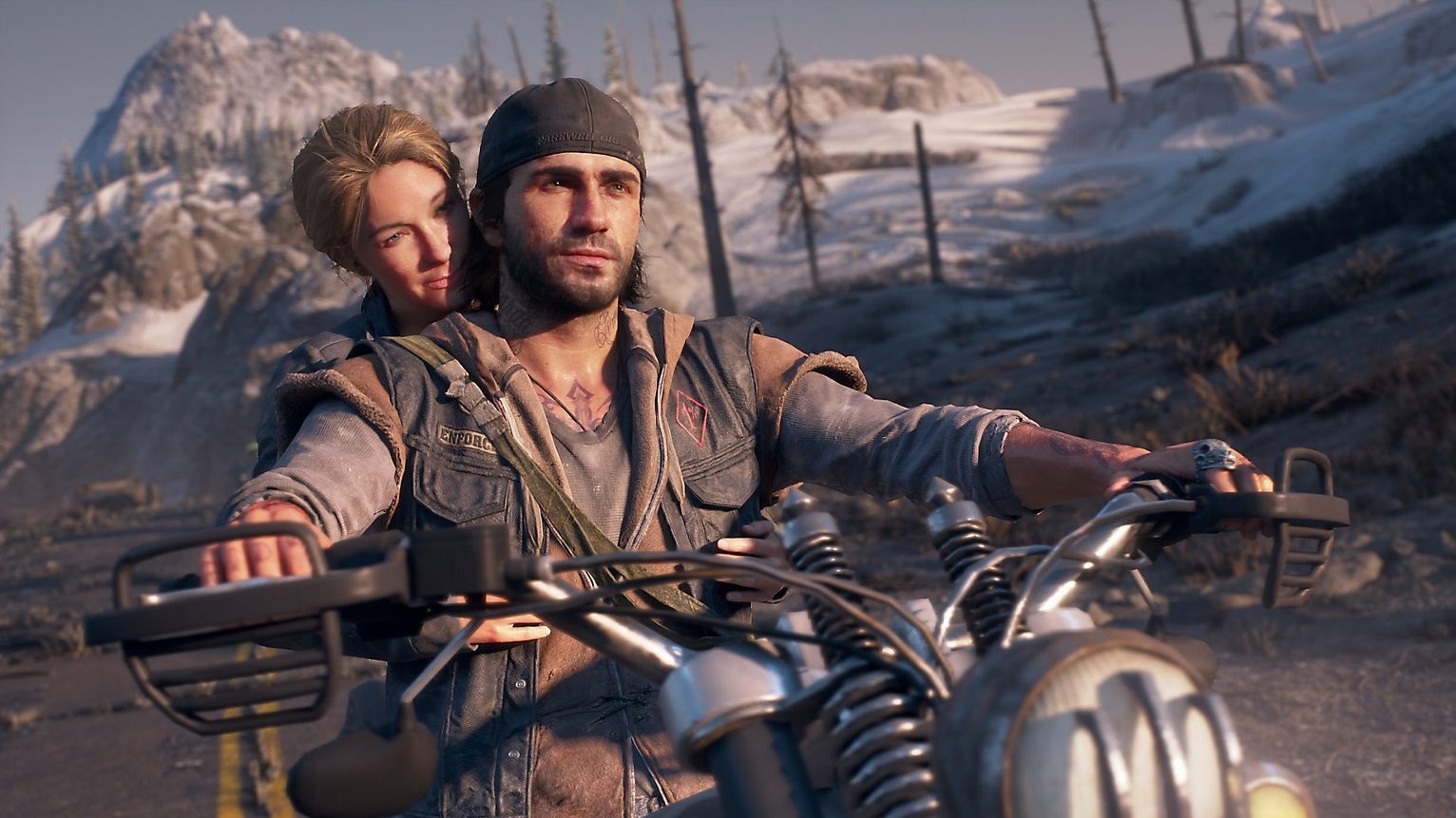 Sony Bend itself took to Twitter to express its own excitement for the project.

“We are beyond grateful for your support with Days Gone and are truly honored by the amount of passion our community has shared with us for our world and characters. Your enthusiasm motivates us to continue to improve and create experiences that will last a lifetime. We hope you embark on this new journey with us. We can’t wait to show you what we’ve been working on.”

While Days Gone supporters will be dismayed at this further confirmation that the rumored sequel is most certainly off-the-table, it should come as some comfort that Bend Studio is still operating as a single entity and working within a genre it knows well. This, at least very least, is more desirable than the studio becoming fractured throughout Sony’s many divisions.

Sometimes you have to “do the thing to do the thing”. If Sony Bend delivers a stellar hit with this mysterious new project, then perhaps the team will have both the swagger and the support of higher-ups to return to the Days Gone franchise down the line.