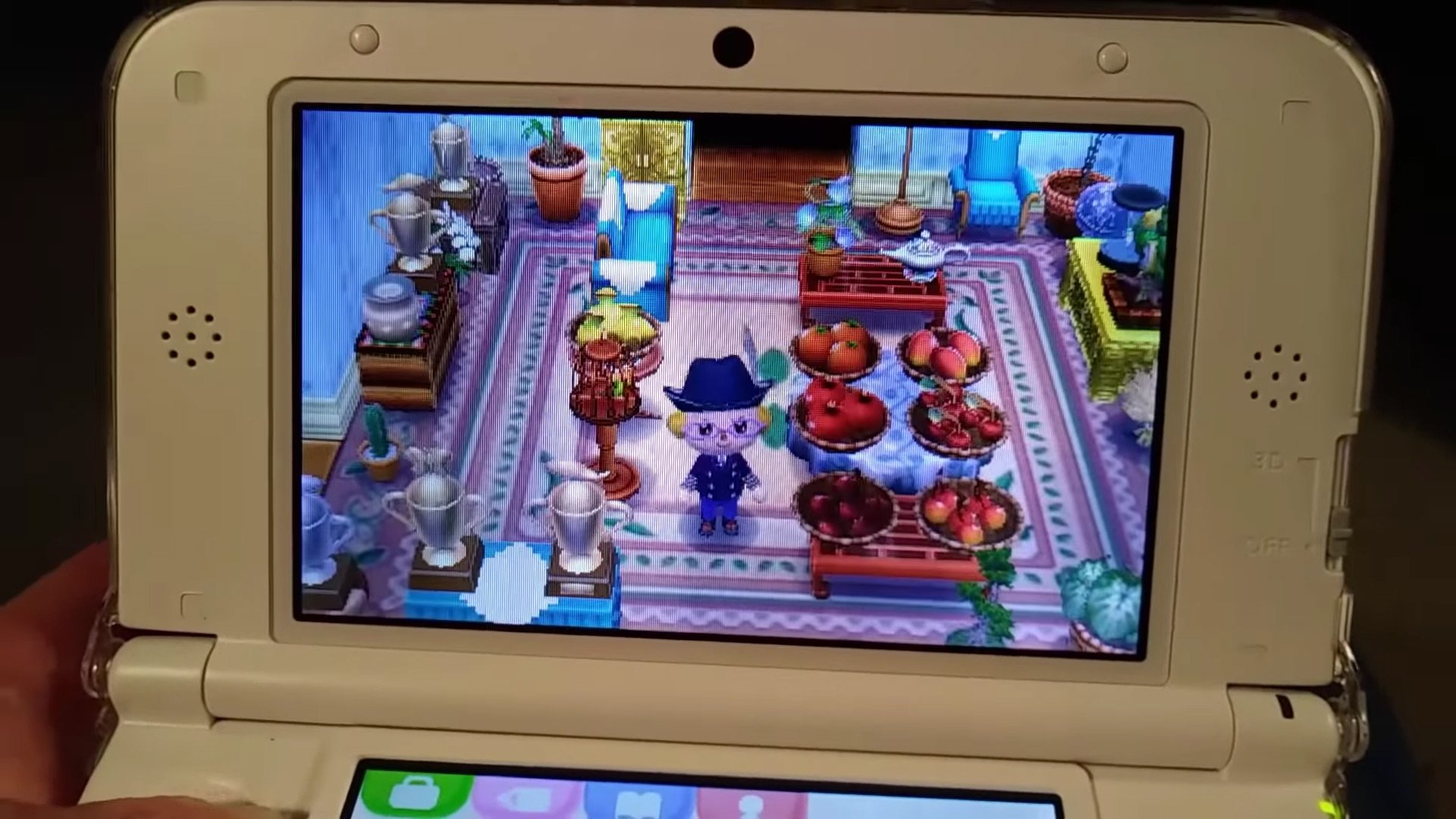 She has 65 million bells in savings!

Animal Crossing has been on my mind lately thanks in part to an 87-year-old superfan whose charming story has warmed the internet’s chilly heart. Earlier this month, game designer Paul Hubans shared a photo of his grandmother’s Animal Crossing: New Leaf activity log, and the data it contained was, in a word, staggering. Since starting the 3DS game in December 2014, Audrey has played 3,580 hours.

Let that sink in for a moment. She played New Leaf “almost every day” for over four years.

My 87-year-old grandma has played Animal Crossing New Leaf on her 3DS every single day for the past 4 years now.

Her 3DS finally broke this year, so we got her a new one for Christmas. During a system transfer I checked her activity log: pic.twitter.com/R33KycrW4q

Can you think of many (or any) games in which you’ve built up a four-digit hour count? The closest I’ve come to that milestone is probably Warcraft III of all things. Wringing thousands of hours out of a single video game says a lot about the game in question and the player’s unrelenting adoration for it.

After the initial tweet, Hubans received enough donations to buy Audrey a Nintendo Switch. While we don’t know much about Animal Crossing for Switch, it’s slated for release this year. She’ll be set.

Thank you all for your contributions and nice words regarding my grandma and her love of Animal Crossing! And thanks to your generosity and donations, we’re getting gran her very own Switch today. Big thanks to @ermonacelli and @LysandeArts for their major contributions! 🙂 <3

Gran says thanks to all the wonderful people who pitched in to get her a Switch! She’s so happy and can’t wait for the new Animal Crossing game. In the meantime we got her Let’s Go Pikachu since she’s also a Pokemon fan 🙂 pic.twitter.com/UTeU8Ww1qe

This warm-and-fuzzy moment was just the latest in a string of happy updates. By popular demand, Hubans recorded a video with his grandma — an extensive one, at that. It’s 28 minutes! Mayor Audie talks us through a day in the life of her Animal Crossing town, answering fan questions along the way.

Her favorite villager? Filbert, the squirrel with the dreamy smile.

And, let the record show, she doesn’t play dirty in fishing tournaments. “If they say they need a fish you could take [one of your pets] and enter it in the contest. But I won’t do it. I won’t do it.”

There may eventually come a time when I’m no longer filled with joy upon hearing stories about senior citizens going all-in on a particular game, but today is not that day. Not even close.

Filed under... #Animal Crossing#Things gamers do