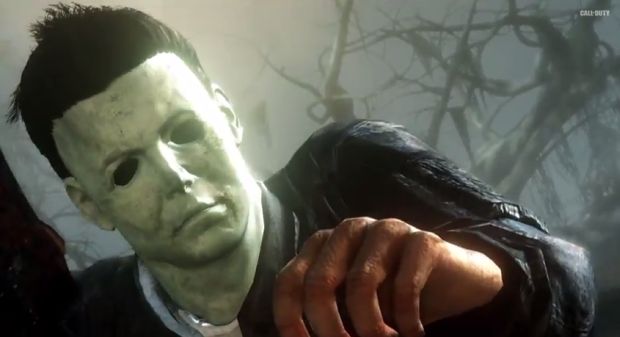 GameStop leaked the first look, and now Activision has given us an extensive overview of what to expect from the upcoming Onslaught downloadable content for Call of Duty: Ghosts.

So the multiplayer maps aren’t just straight up new maps, as each offers something unique. In Fog, if you get a field order you will transform into Michael Myers. You know, from the Halloween movies. You even get his mask and a big bloody axe to swing around. A nice nod to old school Modern Warfare right there.

Onslaught will be out first for the Xbox One and Xbox 360 on January 28.