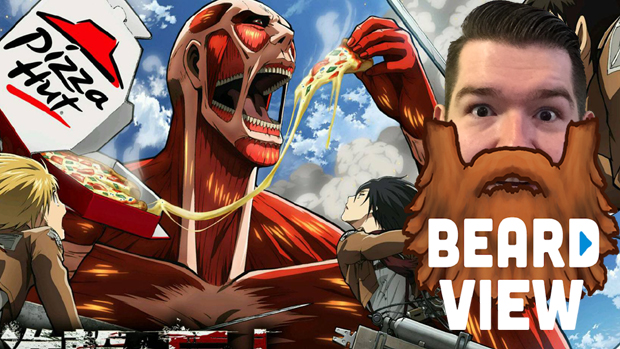 ‘If you want a game where you can run around naked on your 3DS, this is the one’

Our beard buddy Jed is back with another look at a game you may have heard of, but probably haven’t played. This time we have Attack on Titan: The Last Wings of Mankind, the Japaneses 3DS exclusive based on the popular anime and manga. Rumor has it that Atlus will publish the game outside of Japan eventually. That makes sense, considering the game did well enough in Japan to warrant an online-enabled expansion, and the Attack on Titan brand is pretty strong all over the world. Then again, I was also sure we’d eventually get Tobal 2 outside of Japan and that never happened, so what do I know.

The game looks OK, but it’s Jed’s charm that makes this one worth watching. If there are other Japanese 3DS games or other hard to find titles you’d like him to show you, let us know in the comments.