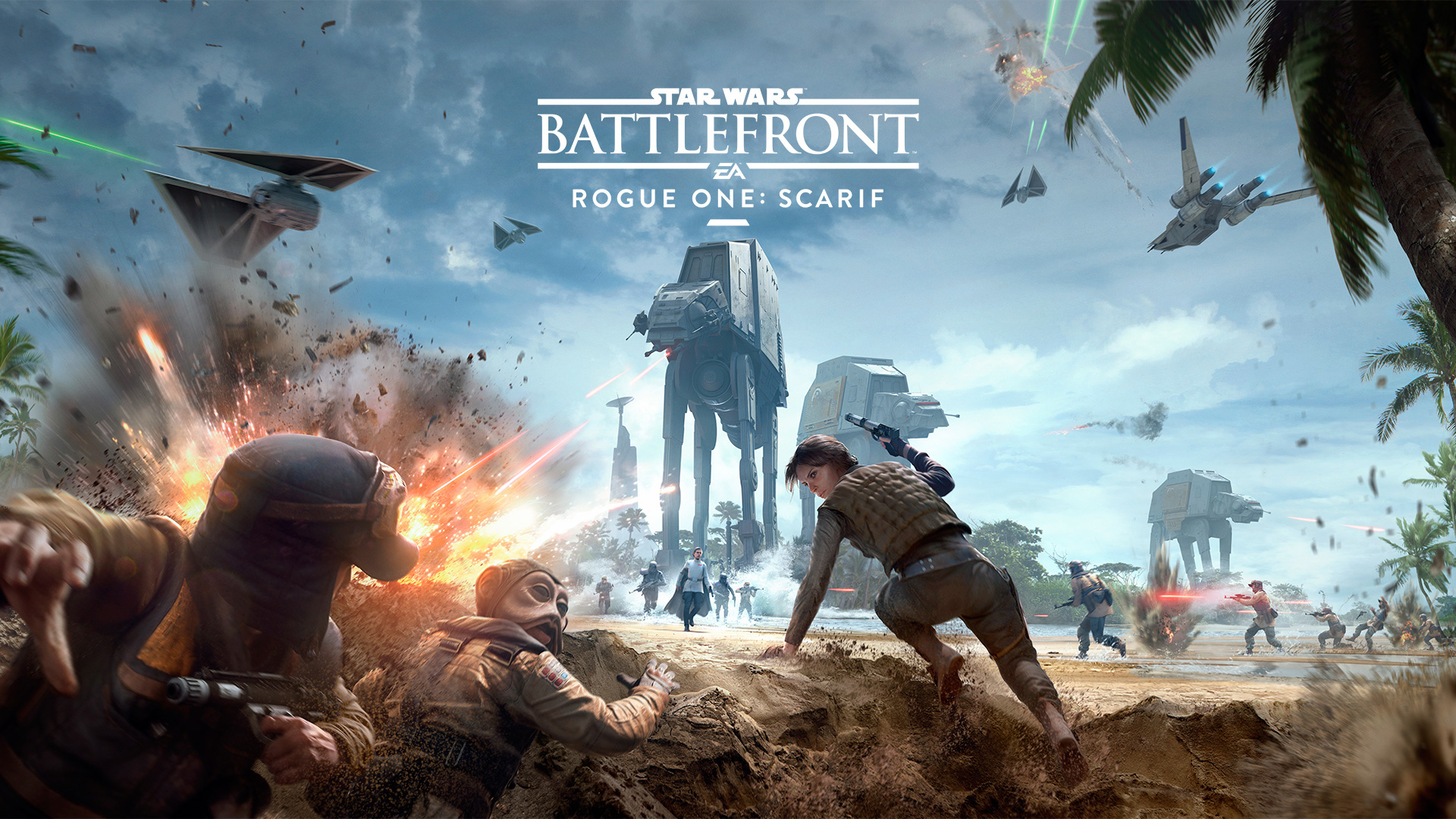 Take a peek at Rogue One: Scarif

Here’s a look at Rogue One: Scarif, the fourth and final expansion for Star Wars Battlefront, ahead of its release this Tuesday for season pass holders. As usual, DICE sure knows how to put together a trailer.

This DLC follows the same formula as before, doling out four maps on the tropical planet Scarif, two playable characters (hero Jyn Erso and villain Orson Krennic), the U-wing ship, a pair of blasters, and a blinding, armor-lowering “Sonic Imploder” grenade. There’s also the new, multi-stage Infiltration mode with on-foot and in-space combat. If it follows a structure similar to Death Star‘s Battle Station mode (the one with the Star Destroyer assault and the trench run), that could be good.

It’s hard to get a true sense of Scarif based on DICE’s vague descriptions of the new maps and mode, and having not seen the Rogue One movie, I don’t know these characters all that well. But a chance to play as virtual Ben Mendelsohn? And a breezy beach-side location? Yeah, I’ll take it.