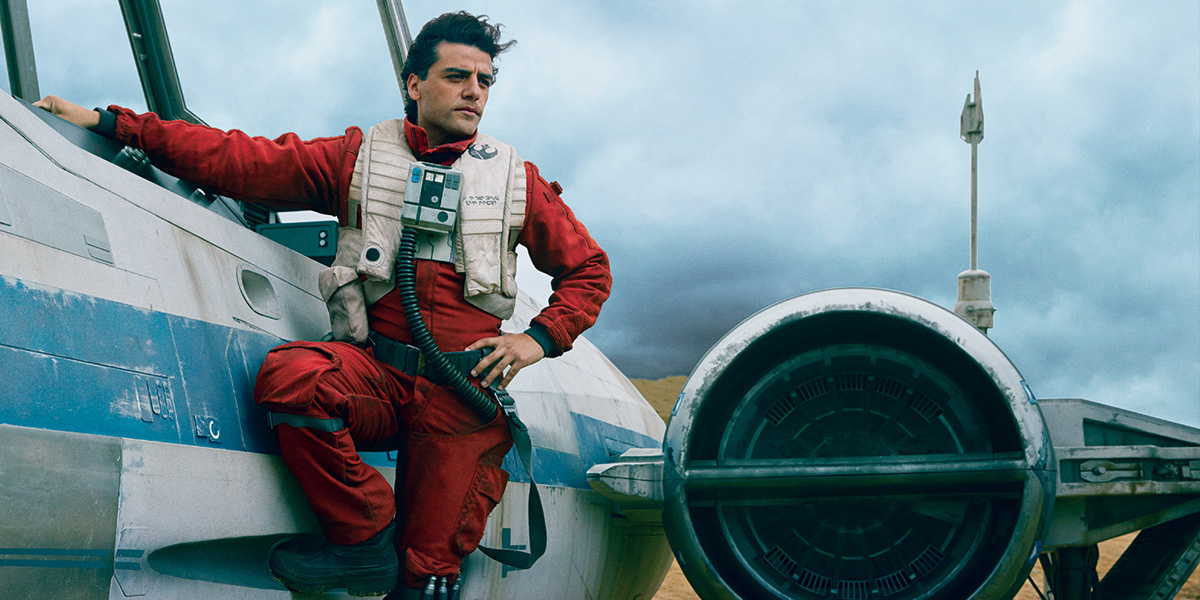 Damn, I wanted one of the new X-Wings

While it would already seem like EA missed the boat if they were planning on adding anything based on The Force Awakens to Battlefront, a recent tweet put the final nail in that space coffin. Responding to a Twitter user asking if there would be any TFA DLC, the official @EAStarWars account replied with a fairly clear “no.”

@ninjachris404 Our team is focusing on the original trilogy for this release of Star Wars Battlefront.

Too bad. I just saw the new movie yesterday and I would have loved to see those slick new X-Wing designs in the game. Or Kylo Ren throwing a weepy temper tantrum in the middle of the battlefield, that would have been good too.