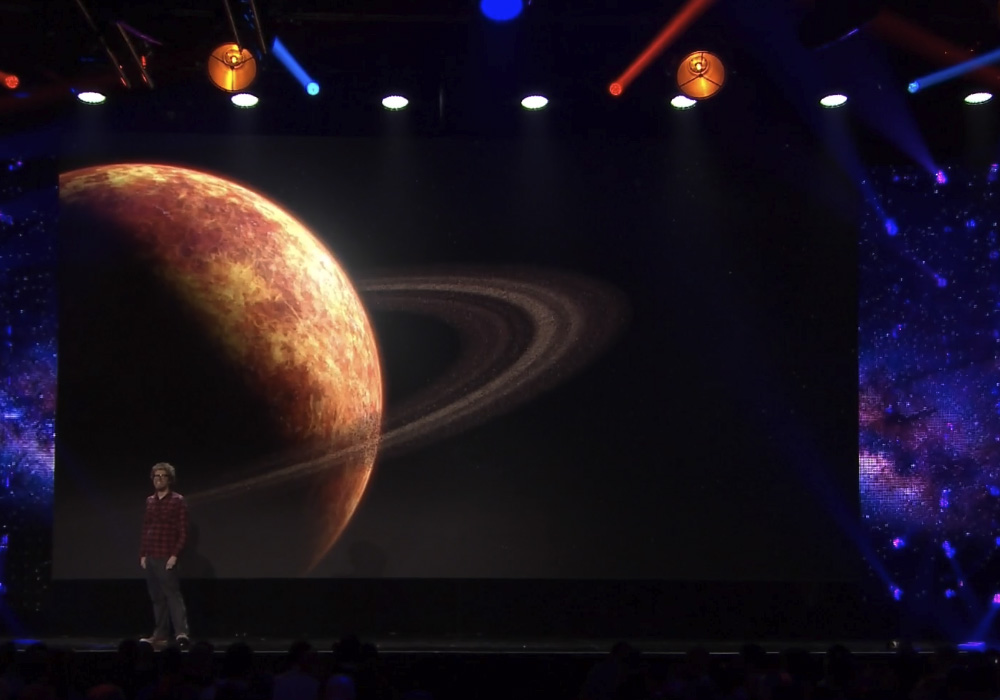 Star Wars Battlefront II will be getting a big Clone Wars season after its current Solo themed one. Along with featuring levels based around Geonosis (one that is set to be the largest level ever for Battlefront) and other locales, you’ll also be able to play as General Grievous, Obi-Wan Kenobi (both old and new) and Count Dooku! Anakin will also be there to exact your rage upon.

Other changes coming to the game will see the introduction of a squad system. This will enable players to team up with their pals easier. A starfighter mode will be introduced that focuses on dogfights as well as a “large-scale multiplayer sandbox mode.” This will bare resemblance to Battlefield and have players capturing command posts and taking down ships.

“Your lightsabers will make a fine addition to my collection…”

More Clone Wars is heading to #StarWarsBattlefrontII in the coming months. pic.twitter.com/Vbr2X4YKo4