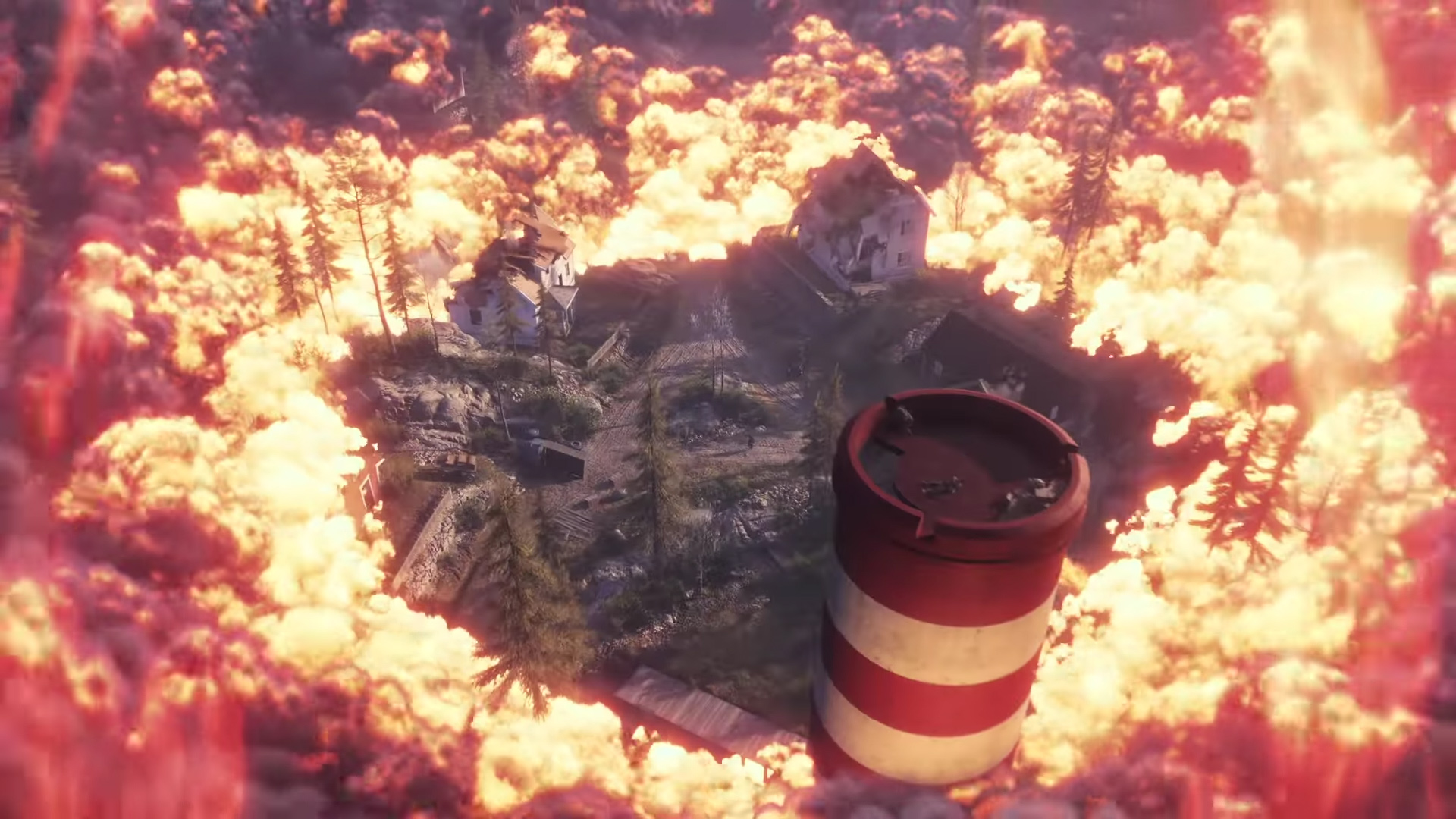 I need to know more!

Along with war-torn scenes from Rotterdam and North Africa, DICE has teased Battlefield V‘s battle royale mode. This latest trailer is probably the one the studio should’ve led with back at E3. The game’s a lot of adrenaline-pumping fun, but pre-order sales have reportedly been “weak” so far.

My main takeaway? The fiery circle of death looks incredible.

Out of all the big-name series taking a crack at battle royale, I’m most interested to see what Battlefield ends up doing, especially with tanks roaming around. There’s little to go on in this clip, but I’m excited.

More than anything, though, I’m looking forward to more of you trying the game for yourself. Battlefield V is currently in closed alpha testing, but there will be an open beta early next month.