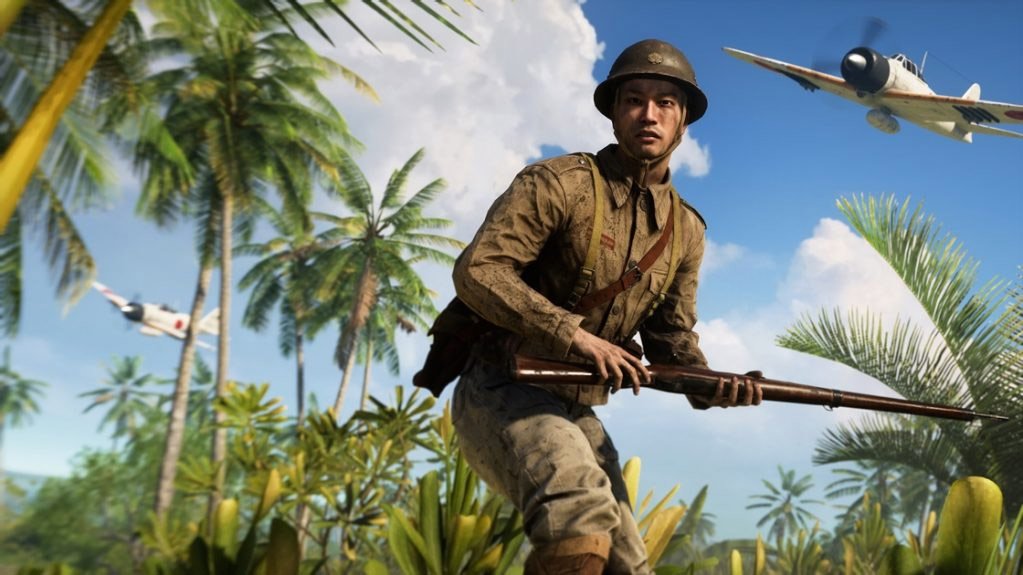 Could this be the game’s turning point?

For a while now, Battlefield V has needed something for lapsed fans to rally around, and that something – Chapter 5: War in the Pacific – is coming in hot. Starting October 31, you’ll be able to play as the U.S. Armored Forces and Imperial Japanese Army on maps like Iwo Jima and Pacific Storm, with weapons like the M1 Garand and katanas, while fighting to call in reinforcements like the Rocket Barrage Tank.

The Pacific theater is almost here, and DICE’s fingers are crossed that it can work wonders.

As part of the studio’s ongoing free weekend trials, you’ll be able to play Battlefield V for free with the War in the Pacific content beginning November 1, 2019. Unlike the prior events, which operated on a rotation of sorts, this particular trial will feature all of the multiplayer modes, not a limited selection. If there was ever a time to try Battlefield V, this has got to be it. You can play on PC, PS4, and Xbox One.

As for the iconic Wake Island map, it’s coming slightly later in December. That’s the ticket.