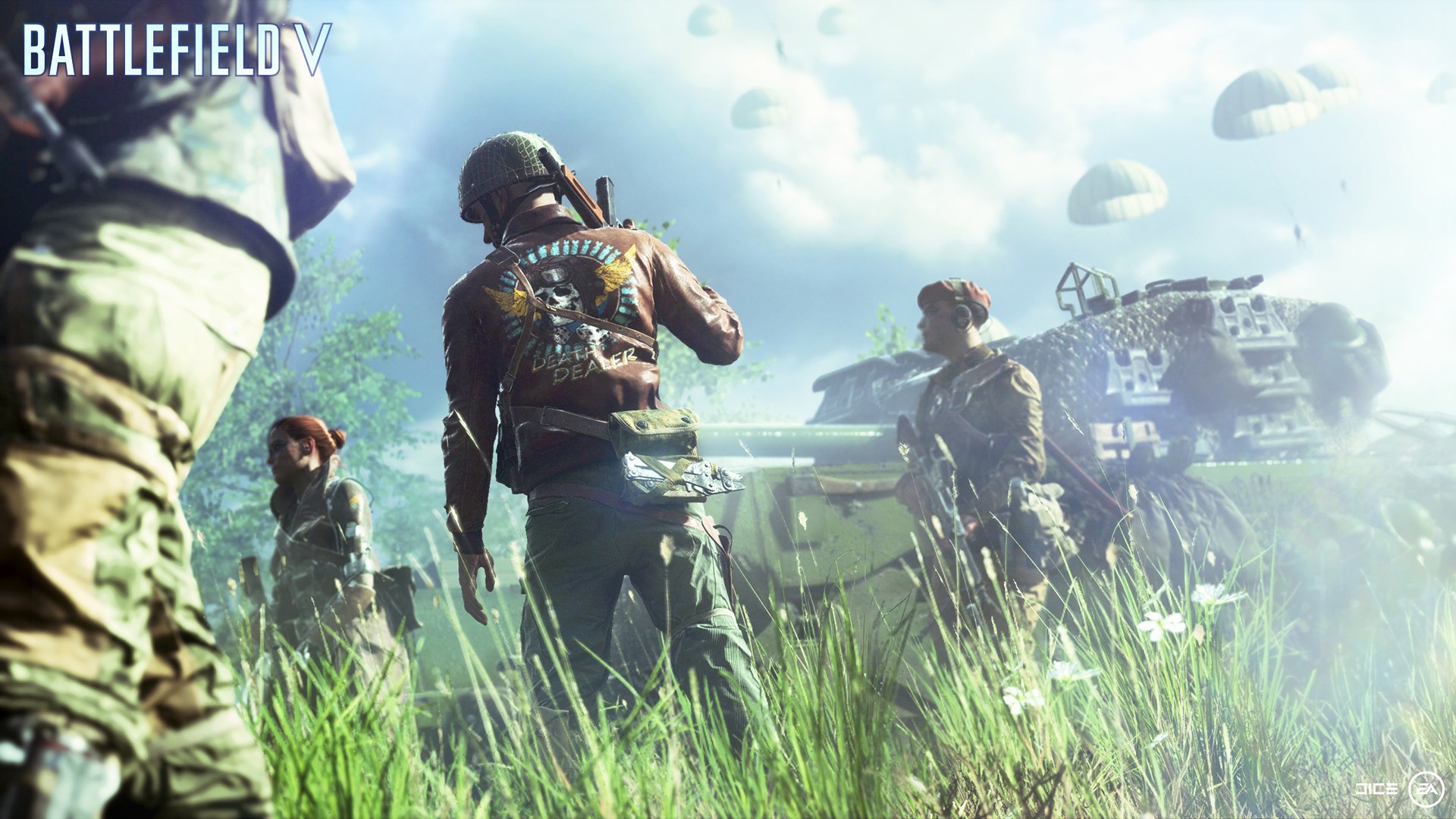 War! What is it good for? Video games!

It’s not the first opportunity to play Battlefield V (that honor goes to the closed alpha), but it’ll be the most widely available. There’s a good ol’ try before you buy event for Battlefield V that’s open to everybody.

EA is holding an open beta for Battlefield V during the first week of September. It kicks off on September 6 and runs for “a limited time.” However, it’s available on September 4 for anyone who has pre-ordered the game, or subscribes to EA Access, Origin Access, or Origin Access Premier.

The beta contains Conquest mode on what EA calls the “soon-to-be-iconic Rotterdam map” (oh my goodness), Conquest and Grand Operations on the Arctic Fjord map, and a five-part Tides of War chapter. Tides of War is an “ever-evolving journey through [World War II] featuring a new narrative every few months.”

Then, you’ll have approximately a month to decide if Battlefield V is to your tastes, as it launches on October 11. That’s somehow like six weeks away even though it feels six months away.