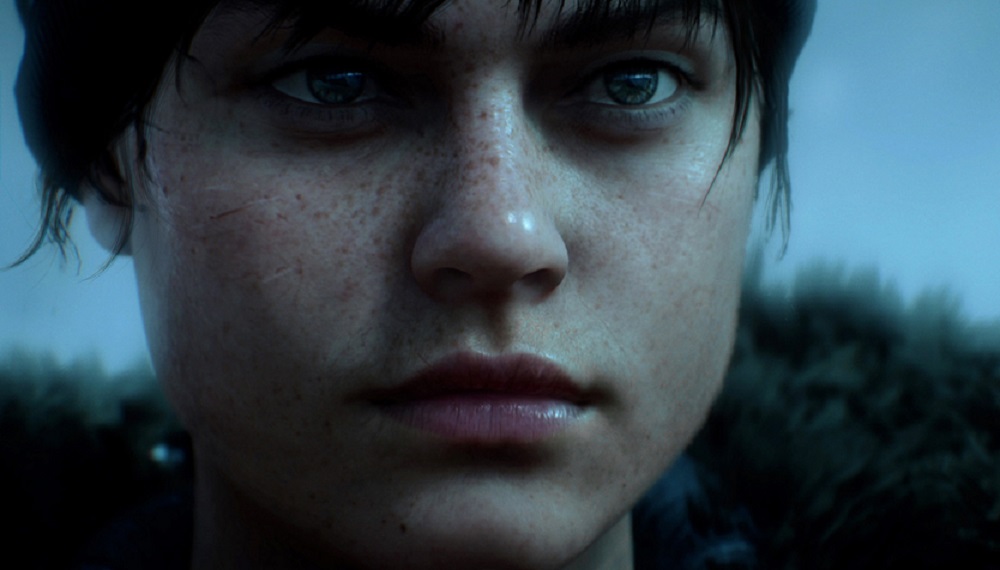 Back to The Front

EA has revealed details surrounding its first ever alpha test of the upcoming entry in the stories Battlefield series, Battlefield V. Lucky PC players will receive invitation to jump into the preliminary build, so that developer DICE can test out elements the game’s online features.

Players will be able to wage war in Battlefield V’s Conquest mode and its “Fall of Norway” campaign. Daily tasks and special assignments will be set live, with players selected from across the globe receiving invites to take part in the closed alpha’s explosive action.

In terms of information on when invitations are to be sent out, how many players are to be involved, as well as when the alpha ends, well, that seems to all be a bit up in the air. I suppose at this very early build stage, you have to play a lot of this stuff by ear. All those who participate will receive an exclusive in-game dog-tag to commemorate the occasion.

For those unlucky enough to not get in on the action, no doubt there will be further trials, alphas and betas in the lead-up to the game’s official launch. For more information on today’s alpha, check out the official site right here.

Battlefield V drops on PC, Xbox One and PS4 October 19.