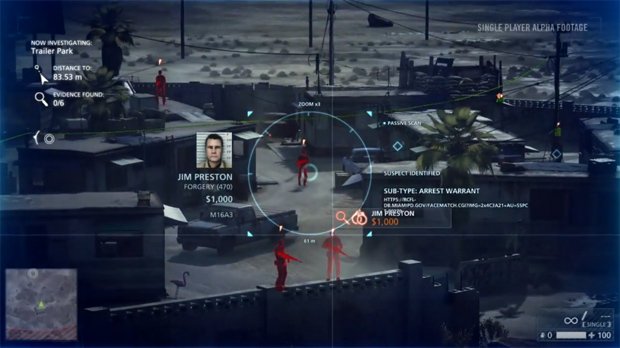 A 12-minute slice of gameplay

Up until now, Visceral Games has concentrated on showing the multiplayer side of Battlefield Hardline. That’s been fine, but unlike most other Battlefield titles, I’m actually somewhat interested in hearing about the single-player campaign this time around given the new setting.

The studio says the game is “inspired by the most popular crime dramas seen on television today,” and here’s the first real look at what that means in practice. After breaking out of a bunker, our protagonist scouts out a fortified trailer park, scanning and tagging enemies before going in for the arrest of high-value targets. It’s a bit like outpost capturing in Far Cry 3 — one of the game’s greatest joys — except you’re not murdering every living soul.

Based purely on this short segment, Hardline is exceeding my expectations — not that they were high to begin with after the lackluster single-player campaigns of Battlefield 3 and 4.