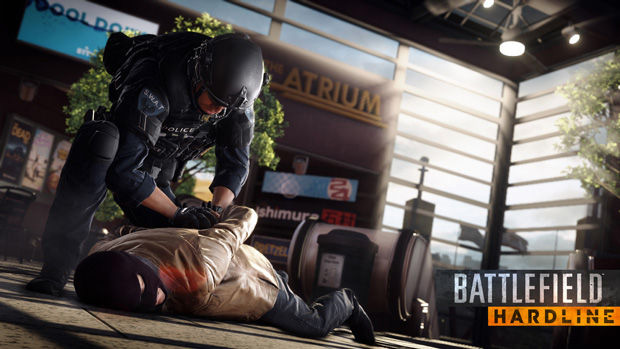 Folks who tried out the Battlefield Hardline beta last month provided Visceral with feedback and the studio has taken that to make 10 fixes/improvements to the game.

Notably, player movement speed is now 10 percent faster and there’s a 10 percent boost for running with a pistol equipped. That crazy camera shake during the crane event has been toned down, as has the camera bounce during suppressions. Armored vehicles have weak points in their rear. These are a few of the changes so far — find the full list here.

I played the Hardline beta exactly once. The session must have been more forgettable than I realized at the time, because I didn’t remember to boot it up for another round until it was too late. There’s a second beta planned for this fall which I’ll probably give a look depending on how the game shapes up. Still fairly skeptical about its scope.