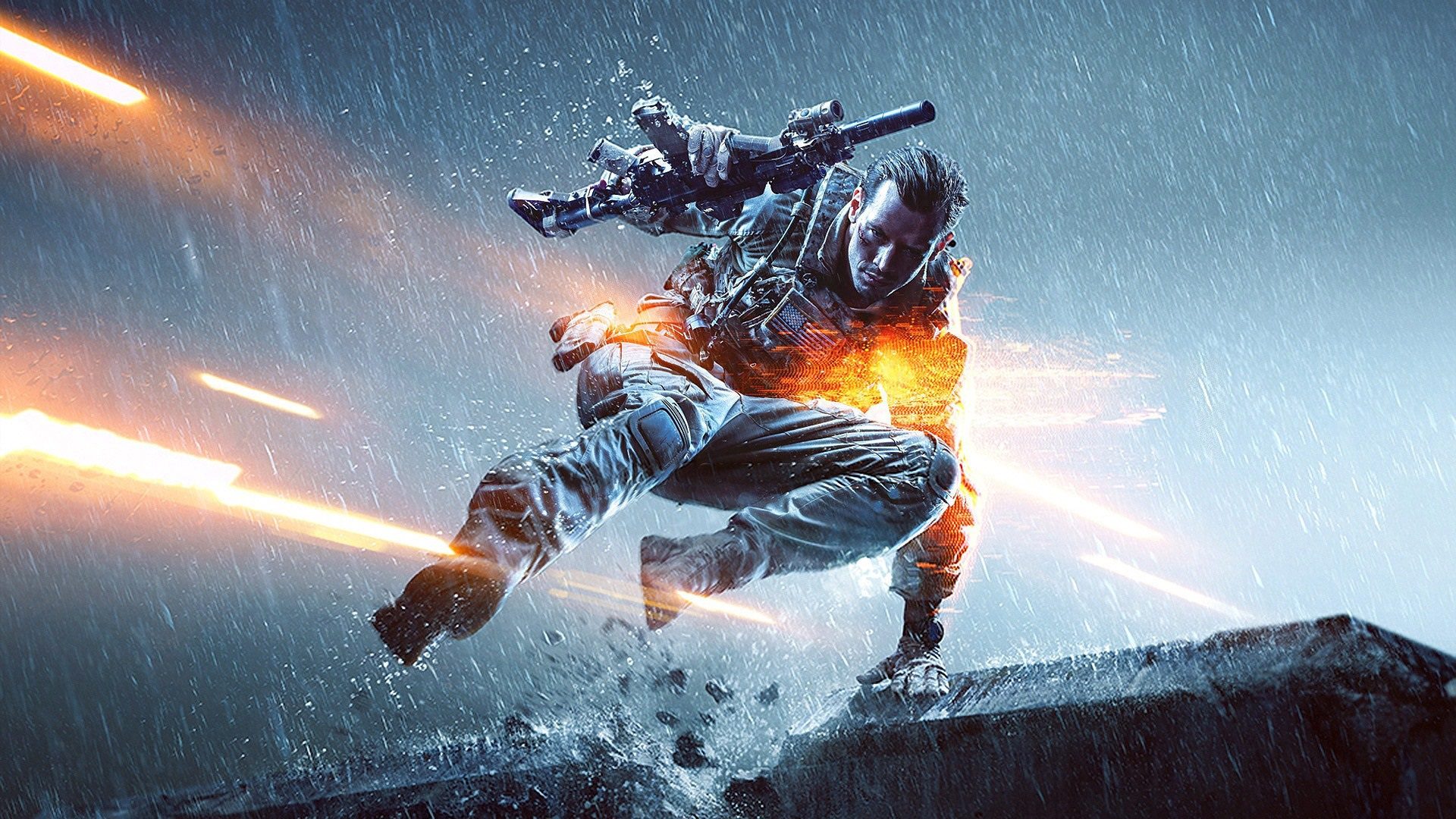 Electronic Arts announced that it has boosted the server strength and player capacity of eight-year-old military shooter Battlefield 4, after flocks of players flooded the multiplayer servers in the wake of Battlefield 2042‘s recent reveal.

In a post on the official Battlefield blog, an EA spokesperson said that the publisher had been “blown away” by the sudden resurgence of interest in the 2013 sequel, and is currently taking steps to increase the Battlefield 4 servers’ player capacity, boost server stability, and reduce waiting times in efforts to get battalions of nostalgic nukers back into the war zone as quickly as possible.

Officially revealed by EA earlier this month, Battlefield 2042 will see studio DICE once again work its magic on presenting the series’ trademark large-scale multiplayer warfare, waged by land, sea, and air. Set in an alternate, (but suspiciously resonant), near-future, Battlefield 2042 will feature weapons of war from both today and tomorrow, and will boast incredible weather effects, 128-player maps, and a slew of new locations and modes. Interestingly, DICE has noted it currently has no interest in poking that darling of the modern shooter franchise: Battle Royale.

These resurgent responses to sequel announcements are incredibly common in the gaming industry. From my own time spent in the knee-wrecking world of retail, I can testify to the rapid-selling of titles that had previously sat dormant on the shelves for months, just at the mere mention of a potential sequel. Announcements such as these often get old fans wanting to scratch the proverbial itch once again, while simultaneously becoming re-acclimatized to the terrain, tactics, and muscle memory of long-forgotten loves.

Battlefield 2042 is in development for PlayStation, Xbox, and PC platforms for an October 2021 release.