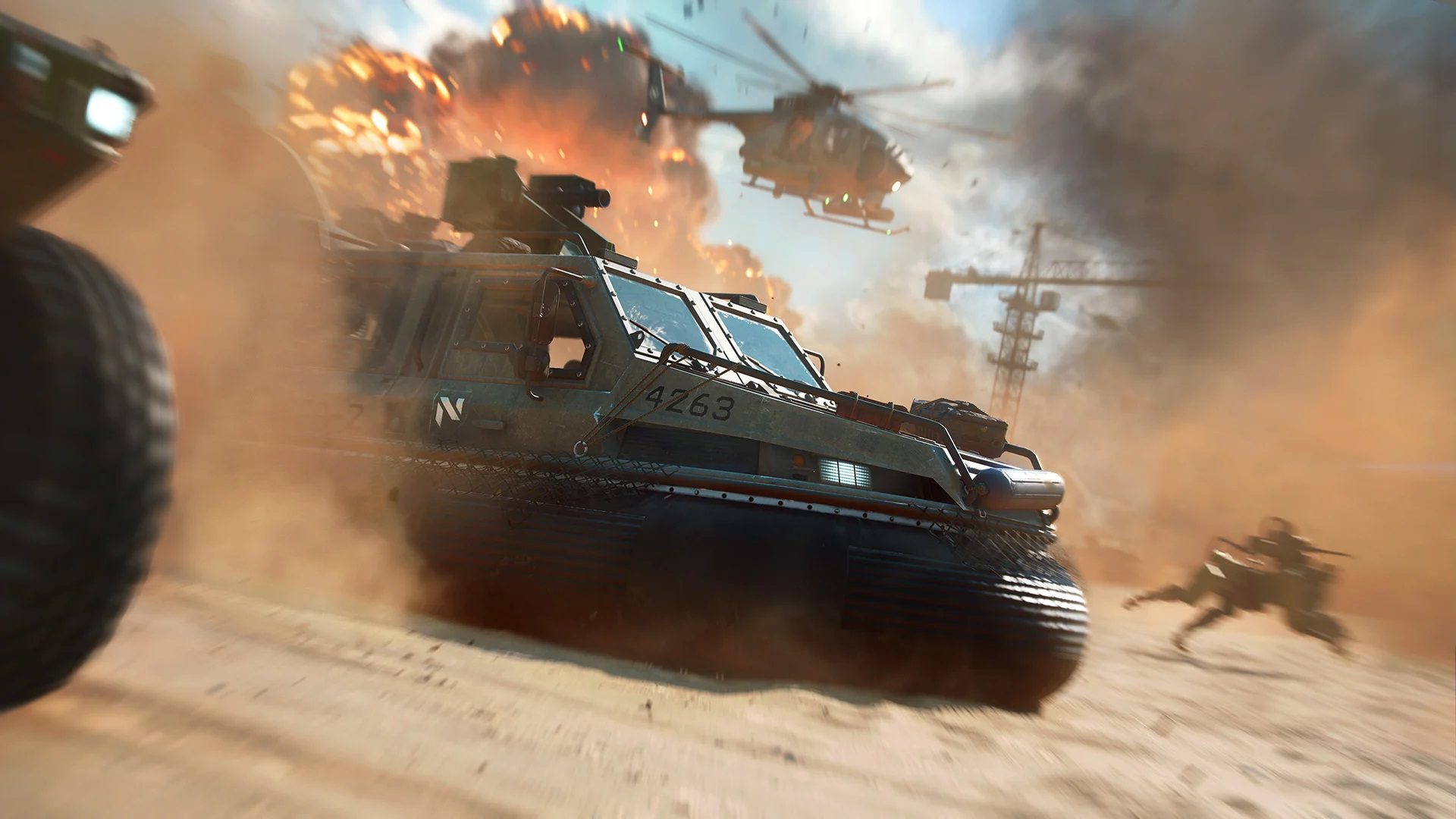 Electronic Arts not entering the Warzone

Yesterday saw Electronic Arts reveal its returning military shooter franchise, Battlefield. While Battlefield 2042 will feature a very heavy focus on epic multiplayer warfare — with promises of 128-player lobbies — but will not feature that current darling of the shooter genre: a battle royale mode.

As reported by our own Jordan Devore, Battlefield 2042 will see developer DICE go all-in on providing players with momentous, large-scale combat by land, sea, and air, with visuals and mechanics reflective of modern platforms. But speaking with Eurogamer, DICE confirmed that there are currently no plans to create a battle royale mode, similar to that of Activision’s insanely popular Call of Duty Warzone.

“Battle royale is definitely something that is exceptionally popular right now,” said game director Daniel Berlin. “We don’t have any battle royale plan at this point, but we do have other experiences within the game that we can’t talk about which we are super excited for.” 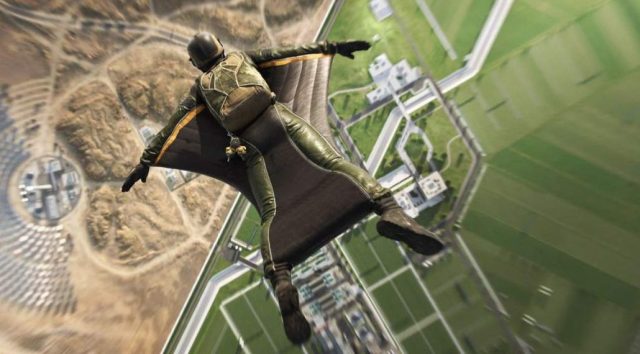 While Battlefield 2042 will not have a campaign per se, a narrative backdrop is being provided to the title’s multiplayer mode. Set during a major climate crisis in the very near future, Battlefield 2042 will tell the story of an escalating war between the U.S. and Russia, with a faction of displaced refugees known as “No-Pats” forming their own militant group. Of course, EA has been quick to note to IGN that Battlefield 2042 is fiction and absolutely does not reflect any real-world politics of any current planet you might know facing an incoming climate problem while dealing with multiple refugee crises. Got it?

It’s probably a wise choice not to take on Call of Duty Warzone at this present time. That game is huge. Real huge. Battlefield would be much better served playing to its own strengths: large-scale warfare, massive teams of players, specific classes, and deeper vehicular combat. We’ll see more of the game in action during the next EA Play event. Until then, check out the sequel’s new modes and other details in yesterday’s report.