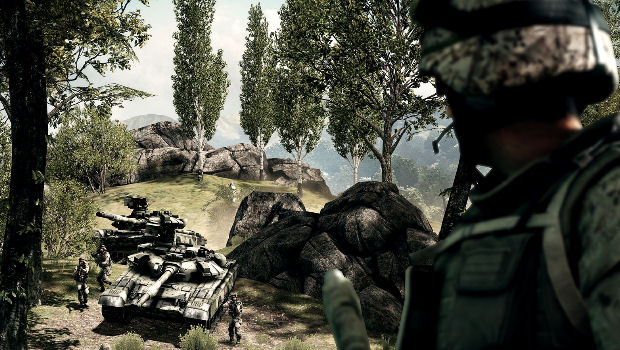 It feels almost a bit late in the day for a game that’s so close, but nevertheless you have your chance to enter the beta for Battlefield 3 on September 29. I’m assuming that “beta” in this instance means “glorified demo,” as it so often is.

If you preordered the game on Origin, you get early access on September 27. The demo takes place on the Operation Metro map and uses the “Rush” mode gametype — where one team attacks and the other defends. For more information on how to get you a slice, the beta page is right here.