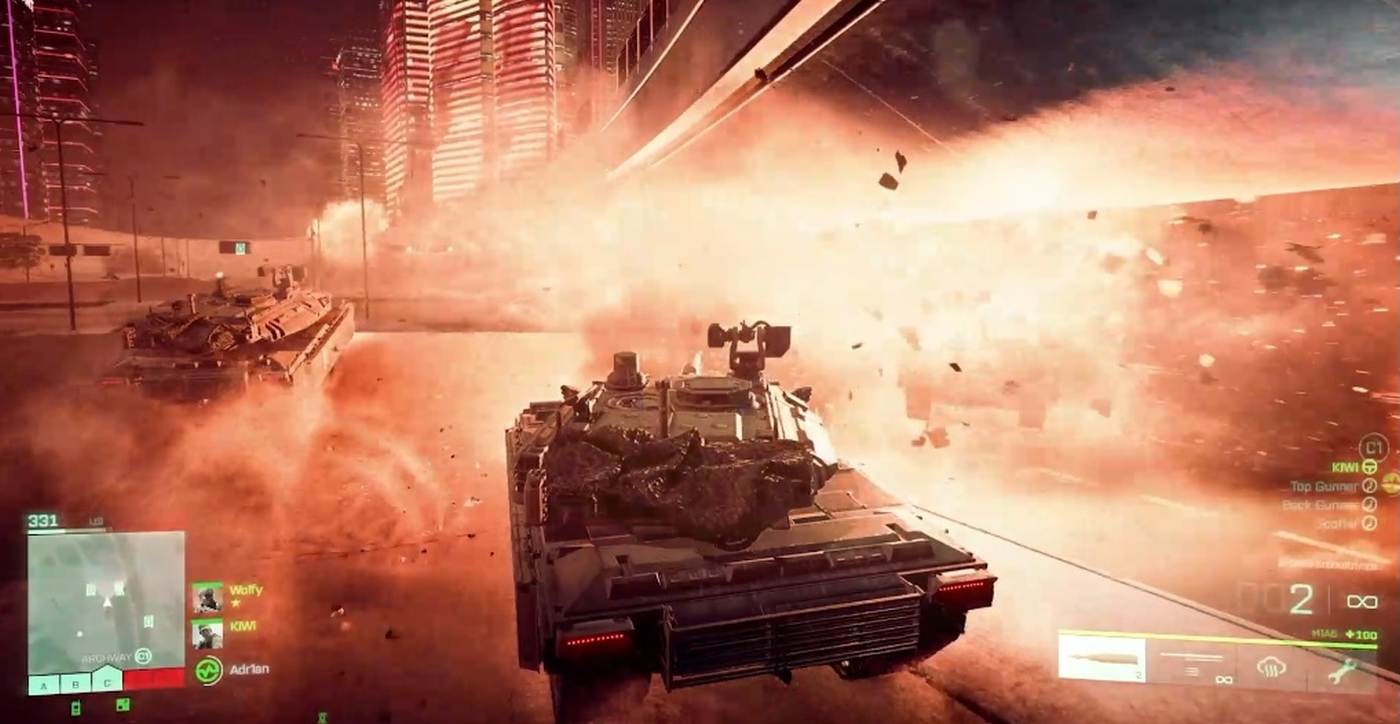 (To the tune of the Battlefield theme): Duh-dum dum duh-dum

The date for Battlefield 2042 may be moved back, but the open beta is right around the corner. Electronic Arts and DICE confirmed today that the Battlefield 2042 open beta will kick off on Oct. 6 for early access, and general access on Oct. 8.

The Battlefield 2042 open beta will be available both on PC (via Origin, EA app, Steam, and Epic) and consoles, both current and next-gen. It’s important to note that while you will not need PlayStation Plus for the open beta on PlayStation consoles, Xbox players will need to be an Xbox Live Gold subscriber.

The open beta will spotlight one map and one mode: Conquest on Orbital. Progress also won’t be able to carry over to the main game, but players are allowed to capture and share content from it.

Early access, for either EA Play members or those who have pre-ordered Battlefield 2042, opens on Oct. 6, while access for everyone will open on Oct. 8. The open beta itself will run through Oct. 9.

Though the launch of Battlefield 2042 was slightly delayed, pushing it back to Nov. 19, our early impression of the game has been that it’s a step in the right direction. The number of players on next-gen consoles and PC is scaled up to 128-player maps, while PS4 and Xbox One will be playing with 64-player servers.

And though the impressive-looking Battlefield Portal won’t be in the Open Beta, that seems like it will be a big draw for fans of older Battlefield entries to toy around with at launch. Even if it’s just a little bit of Conquest, though, I’m intrigued to see what a next-gen Battlefield looks like in action when the open beta goes live.