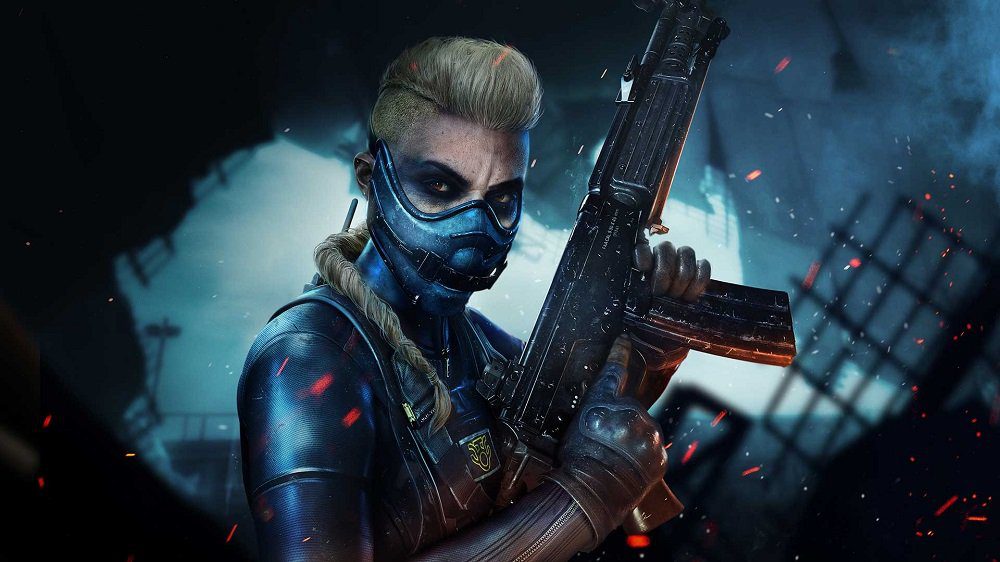 This past week has been one of the biggest in the history of the Call of Duty series. Activision’s legendary franchise, which remains the standard-bearer for the shooter genre (at least from a branding and success standpoint), has been dropping explosive headlines daily.

Most of the excitement has been centered around the popular battle royale title Call of Duty: Warzone, which dropped a literal bomb on the multiplayer locale of Verdansk. After the recent zombie infestation became too much to contain, some shady authority decided to go all Return of the Living Dead on us, hitting the big red button and leveling the entire district. In the blast’s aftermath, the retro-themed “Verdansk ’84” has risen, signifying the merging of CoD: Warzone with CoD: Black Ops: Cold War.

Speaking of Black Ops Cold War, the 2020 release has just kicked off its third season of content, bringing with it several new maps, weapons, modes, scorestreaks, and operators — including Mortal Kombat-looking assassin Wraith and Modern Warfare guest star Captain Price. Over in Zombies, the region of Duka has been added to the excellent Outbreak mode, while a new Field Upgrade has arrived in the form of “Toxic Growth.” A brand new Battle Pass is also live, ready to grind out all over again.

Of course, all of these additions pale in comparison to the arrival of the expensive “Stoner’s Delight” bundle. (And yes, I’ve already seen a ton of people running around wearing this shit.)

Away from the battlefield, Activision has proudly announced that the Call of Duty franchise has hit a double milestone. This month sees Call of Duty: Warzone hit 100 million players, a little over a year after its initial launch, while the Call of Duty franchise as a whole has now sold an incredible 400 million games since the series debut way back in 2003. When you look at everything the franchise has become today — what with its esports scene, Zombie invasions, and time-hopping narrative, not to mention the litany of lawsuits — those humble “Finest Hour” days certainly seem several lifetimes ago.