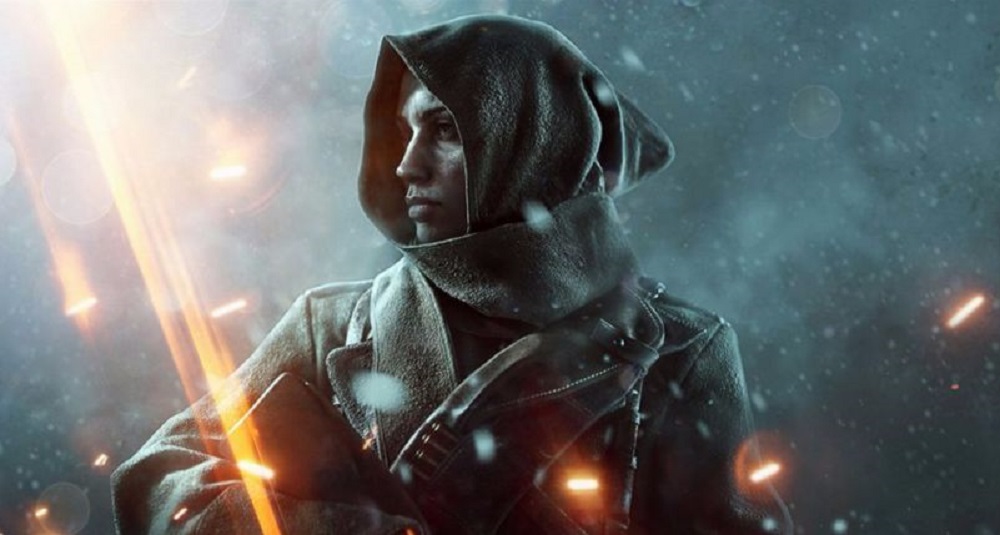 Shock Operations and Premium maps for all

In a new post on their official blog, Battlefield developer DICE have announced that will be bringing an end to the monthly updates that have been rolling out for Battlefield 1 since the game first launched, way back in October 2016.

Although the final update for the WWI shooter will arrive in June, DICE have still assured fans that the fun’s not over just yet. Maps from the game’s They Shall Not Pass expansion are slowly being rolled out to all players, beginning with “Rupture,” which is free to all players now.

June will also see new mode Shock Operations. This 40-player battle will follow the standard Operations procedure, but limited to one map, ideal for those players who just want to jump in for a quick bout on en masse warfare. This mode will be playable on maps “Giant’s Shadow,” “Lupkow Pass,” “Zeebrugge,” “River Somme,” and “Prise de Tahure.” Players can play Shock Operations on these maps regardless as to whether they are Premium Pass members or not.

So, it seems like there’s still plenty of life in the old dog yet. Battlefield 1 continues to receive fun new content, at least for the foreseeable future, while DICE no doubt continues development on the next entry is this long-running series.