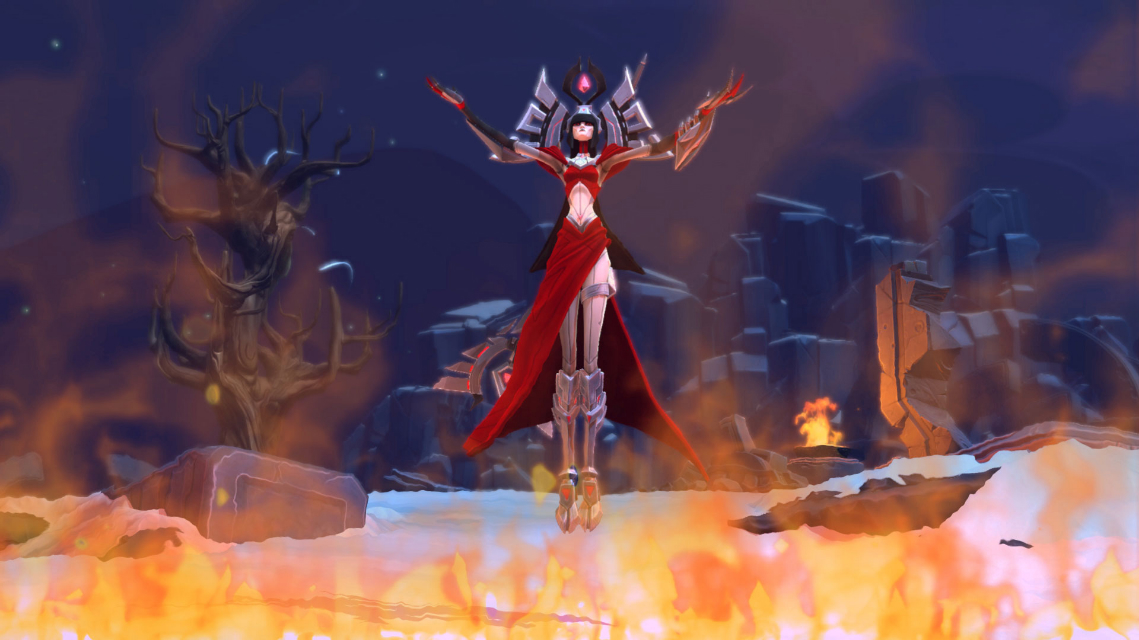 “Why did Battleborn fail?” is a question that gets asked every few days on its subreddit. “How do we bring new players in and retain them?” is probably the more constructive way to phrase it. Gearbox has been paying attention to the community chatter, and it has taken a lot of the ideas to heart. 2K recently announced Battleborn‘s “biggest update yet,” coming soon.

In order to retain veterans and entice old players who have left back into it, the update promises an increased maximum rank to work toward, daily quests to reward consistent play, a draft mode to facilitate a truly competitive MOBA experience, and an updated user interface to more easily find the most important information.

That sounds pretty slick for the people who are already invested, but one of the biggest perceived roadblocks to Battleborn maintaining a healthy community is the experience for new players. The update also has ideas for them: now all 25 of the original heroes will be unlocked from the beginning so people don’t feel stifled into a role they don’t like, the story mode will have better guidance to keep players from getting too frustrated, and the competitive mode will get two new tutorial modes to ease newbies into a complex multiplayer game with often relentless foes.

However, the update notes do not mention any changes to matchmaking, which is where Battleborn suffers the most right now. The way it works now, it’s common for extreme mismatches to occur, where one team easily stomps the other. It would be fine with the player count increased by a few orders of magnitude, or if it used an entirely different algorithm to create teams. At this point, it’s not clear which of these would be easier to accomplish, but Gearbox and 2K might be hoping the update effects the former while they work on the latter.

More details for the update will be revealed this Thursday, December 8 on Gearbox’s Twitch channel.