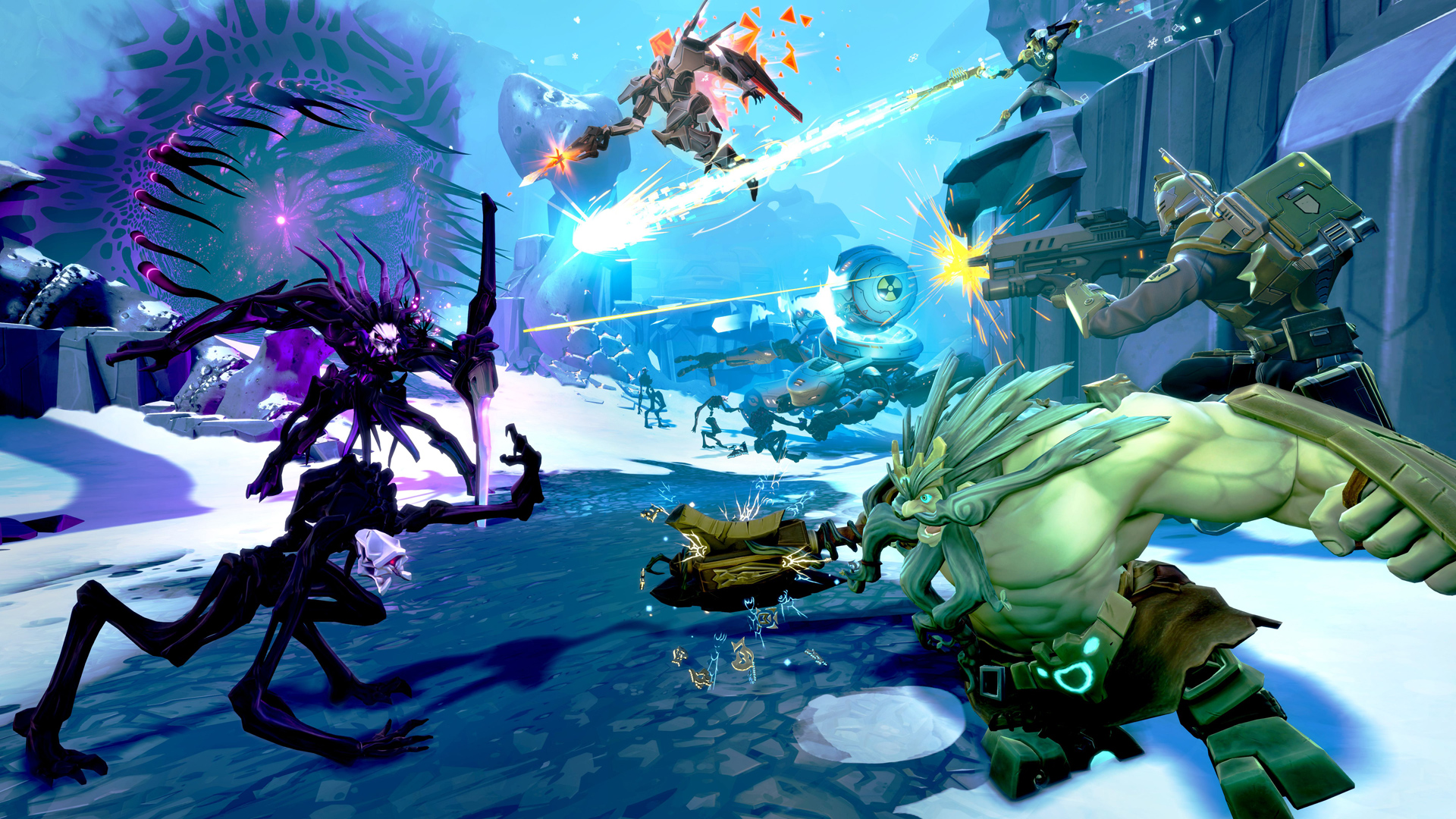 You know Gearbox’s Shift? It’s that service Borderlands players signed up for in order to get keys to the golden chests in Sanctuary and Concordia. It also probably watches you sleep and alerts Randy Pitchford any time you say something mean about Aliens: Colonial Marines. It turns out it has another use: those with Shift accounts may be invited to play Battleborn before its February 9 launch.

If you’re a Shift member, you ought to have an email in the inbox for whichever address you used to sign up detailing the process. Right now all there is to do is sign in, read a lengthy non-disclosure agreement (no streaming, capturing video, or talking about Fight Club the Battleborn technical test), and wait. Exact dates aren’t given, but it says the test will happen soon.

This is taking place on all three platforms, PC, PlayStation 4, and Xbox One. Recommended specs for PC are listed below.