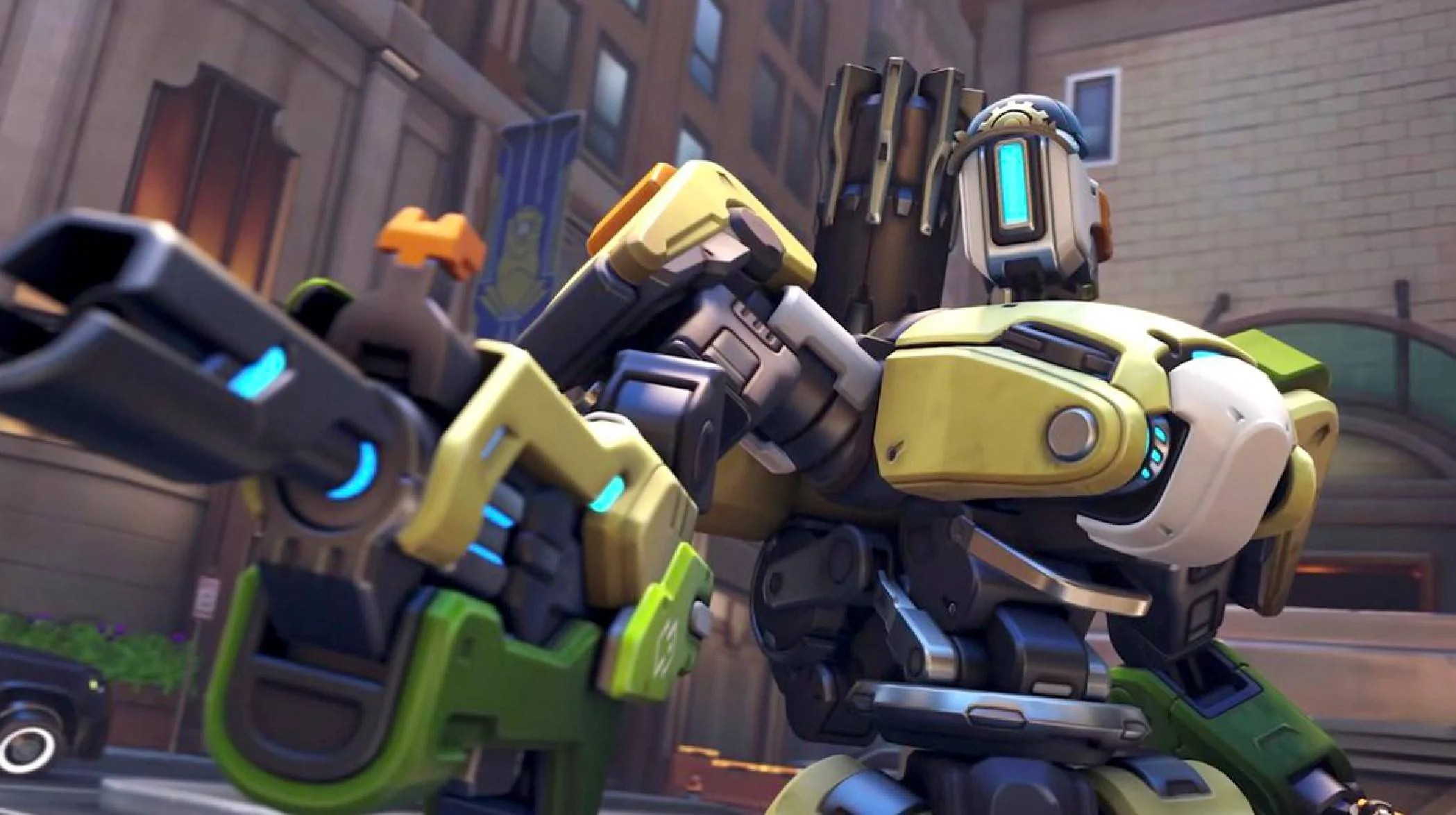 Give us back our boy

Bastion is a pretty polarizing hero among Overwatch fans when it comes to gameplay, but I don’t think anyone can deny that he’s one of the most adorable little robots we’ve ever seen. It was exciting to get to see his rework with Overwatch 2, but fans were remiss to see that Bastion, along with the engineer hero Torbjorn, had been taken off of the roster of playable characters for the forseeable future. No need to worry, though — they were only disabled temporarily while Blizzard makes some tweaks to the heroes. This makes perfect sense, considering Bastion and Torb are two of the characters that have been reworked the most since the first game’s launch all the way back in 2016, along with others like Mercy, Hanzo, and D.va.

After a few weeks of wondering when we might see the anticipated return of these heroes, Blizzard has finally announced that Bastion and Torbjorn will be returned to their rightful place on the roster next week on October 25. The Junkertown map will also be added back into the rotation, which was removed after a player found a bug that made the enemy team lag via a bug that causes “graphical performance issues.” I don’t know how people even think to do this stuff in the first place, but thankfully the issue will be resolved soon, and no other maps were affected. The entire game is expected to get big balancing changes for Season Two, which won’t hit until December.

Help Find Bastion!! He has been gone for 7 Days and We Miss him. @PlayOverwatch #Bastion #Overwatch pic.twitter.com/9qFW8c37w8

Since the restoration of the missing heroes and map are still a few days away, we can at least kill time with all of the memes about Bastion’s disappearance, which range from missing persons posters to a song that someone wrote begging him to come home. At least when while we’re dealing with balancing issues in the first few months of Overwatch 2‘s release, we’ll have the game’s subreddit and some hilariously creative gamers to keep us entertained.