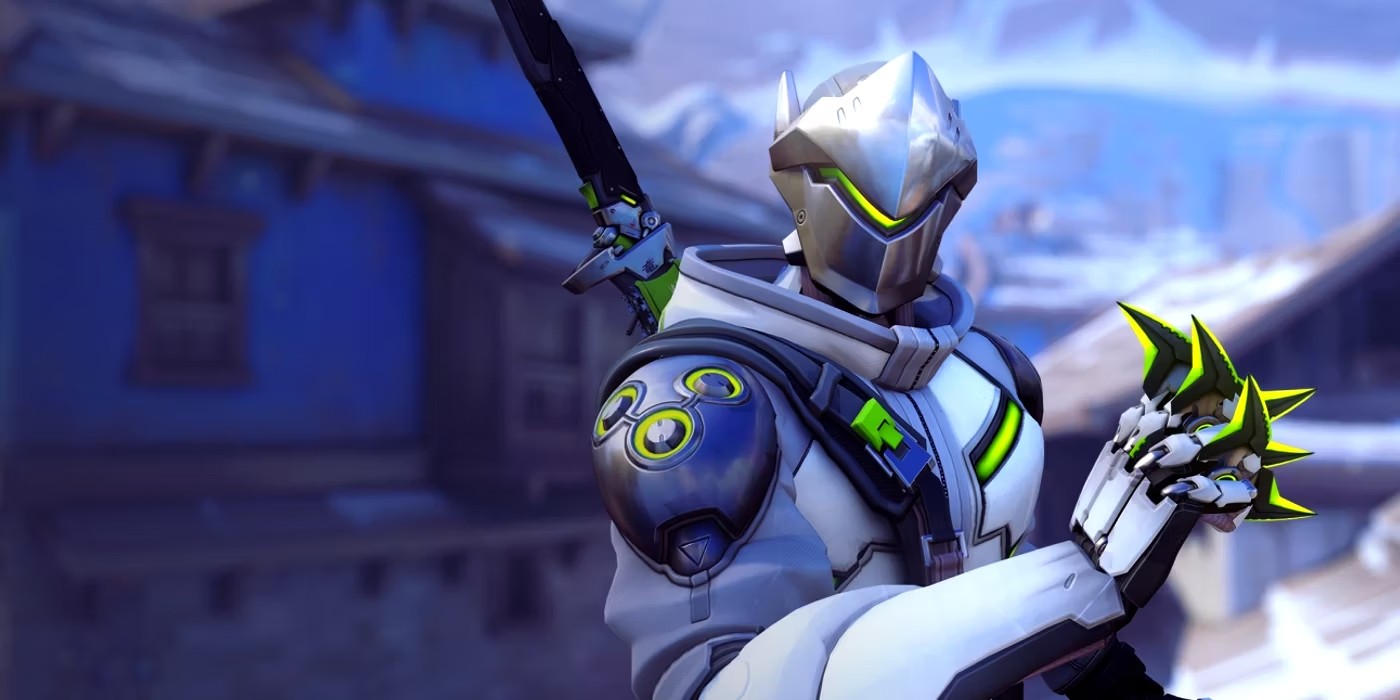 Blizzard is happy with where the game is

Overwatch 2‘s launch has been nothing short of tumultuous, which game-breaking bugs and supposed DDoS attacks abound. There’s still a lot left to be cleaned up, and while Blizzard has been clear that they’re working to improve the game and fix the bugs as fast as they can, the company has made it clear that they won’t be tweaking character stats or abilities for a couple of months.

A blog post from Blizzard’s website (via Eurogamer) let players in on how the devs are feeling about the current state of the game — when it comes to hero balancing, “[they] have been happy to see that no hero’s overall power level is far out of line with [their] goals.” The post goes on to say that the team is planning rebalancing changes for Overwatch 2‘s upcoming Season Two (with the exception of some changes made to Zarya for the Total Mayhem mode that will be dropping on October 25). The only thing is, though, that’s not coming until December of this year, so we’ll have a while to wait. 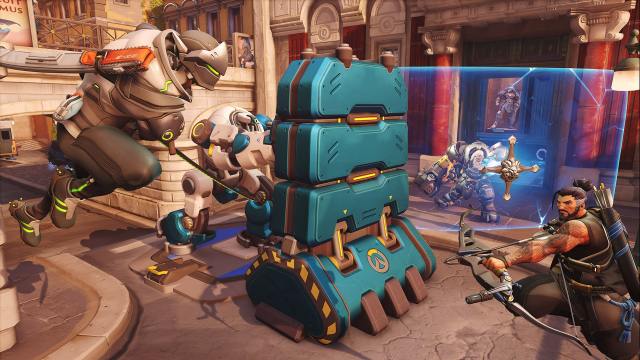 According to Blizzard, all of the heroes are currently in a good spot, with every character on the roster currently sitting with a win rate that falls between 45% and 55%. We don’t know for sure all of the heroes that are going to get changes come Season Two, but they’ll be “keeping a close eye on” heroes like Genji, Sombra, Symmetra, and Torbjorn for now.

Having played Overwatch 2 consistently since it dropped, I kind of wish Blizzard was planning to implement some rebalancing changes sooner. Due to the nature of how the heroes work in the first place, Overwatch is one of those games where one character or another is super overpowered. Reaper and Sigma, for example, are two characters that I feel are pretty OP right now, but they were barely mentioned in the blog post. Here’s hoping Blizzard gets it all sorted out in the coming months, because despite myself (and the free-to-play cash-grabiness of it all), I’m actually having a lot of fun playing Overwatch again.