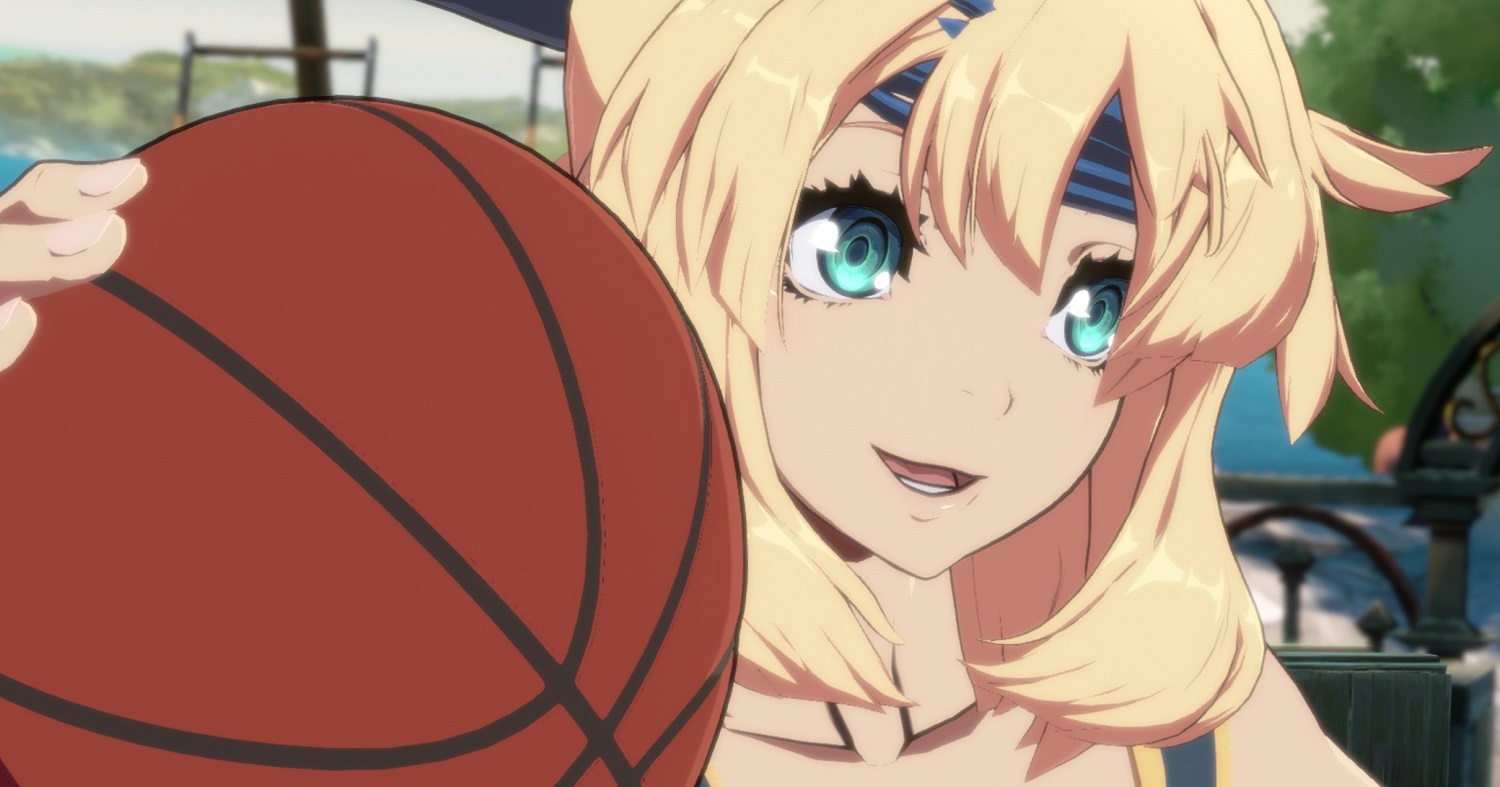 Fighting game modders will never cease to amaze us with their talent and ingenuity, always creating lavish costumes, fun crossovers, and other creative concepts for some of the community’s most beloved games and characters. Submitted for your approval: This fantastic “Basketball Bridget” mod for Arc System Works’ slick anime fighter Guilty Gear Strive.

The new look, meticulously crafted by modder manmadee, sees the happy-go-lucky scrapper trade in her nun-like hoodie and trademark Bullet Yo-Yo for some sweet gym sweats, fingerless gloves, and a meaty B-Ball. She looks adorable as all hell, and is set to take the court by storm, and I pity any luckless opponent who is getting set to take Bridget’s basketball straight to the face… I mean, it’s happened to us all at least once, right?

Check out this video from GAMETV. (And keep an eye out for a cameo by the Mod King at 1:10)

Manmadee’s mod comes with several color variants, which include options for eyeglasses, cat ears, and an instantly recognizable purple-and-yellow ensemble, as worn by NBA team L.A. Lakers. Because of the yo-yo’s propensity to return to Bridget’s hand, it makes her basketball attacks simultaneously believable and also hilariously physics-defying — but that’s all part of the fun. I think she looks fantastic, and the new gear is a great way to celebrate her highly publicized arrival to the GG Strive roster.

You can pick up Basketball Bridget, alongside manmadee’s other great mods, over at GameBanana.

Guilty Gear Strive is available now on PlayStation and PC platforms. It is coming to Xbox in spring 2023.