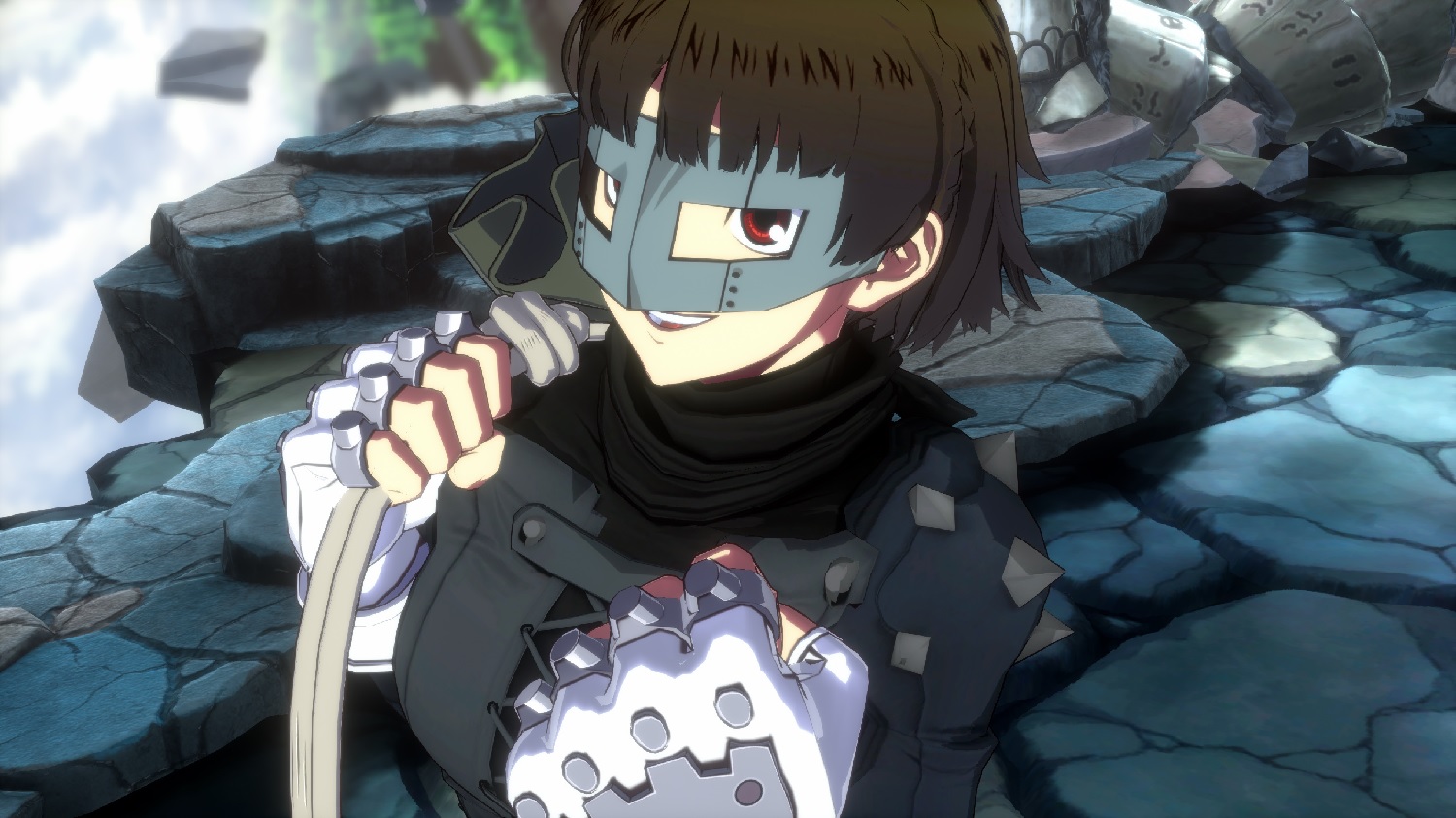 Before it was even officially out a full day

Nexon’s absurdist, highly enjoyable fighting title DNF Duel launched yesterday, and it wasn’t even 24 hours before modders were already adding popular anime and gaming heroes into the PC edition of fast-paced fighter — such is the way of the FGC and its incredibly talented modding community.

The first that caught my eye was this wonderful skin of Persona 5‘s button-down bookworm Makoto Nijima, whose skin fits like a glove over DNF‘s martial arts cutie-pie, Striker. Created by modder Monkeygigabuster, the skin sees the school president rocking her “Queen” biker persona, throwing out fists and feet in keeping with her own martial arts expertise. A video from YouTuber DanteLive4Game spotlights the skin in action. Makoto is available to download over at GameBanana. Incredible work.

Another popular modder, Ryn, has also opened the door for crossover fighters wanting to show up on DNF Duel‘s wild battleground. Ryn is already working on a fresh DNF mod, which will see Dragon Ball Z‘s Goku going Super Saiyan in the guise of DNF‘s poster boy, Berserker. There’s still some work to be done to complete Goku’s moveset, but he’s already looking pretty comfortable. Mods such as these are made somewhat easier thanks to Arc System Works’ utilizing similar software for its games. So don’t be surprised if we see more Dragon Ball FighterZ, Guilty Gear, or BlazBlue characters in the future.

DNF Duel, which is now available on PlayStation and PC platforms, is a fighter spun-off from the Korean MMO series, Dungeon Fighter Online. As I stated in my review yesterday, it is a highly aggressive but very accessible entry to the fighting game genre, that embraces a sense of proactive combat and wanton chaos. The community is only just beginning to get stuck into the new title, which is surprising some players with its fast-paced nature and explosive visuals. In general, feedback has been very positive.

Oh, and if you’re wondering who is top tier, the answer is Everybody.