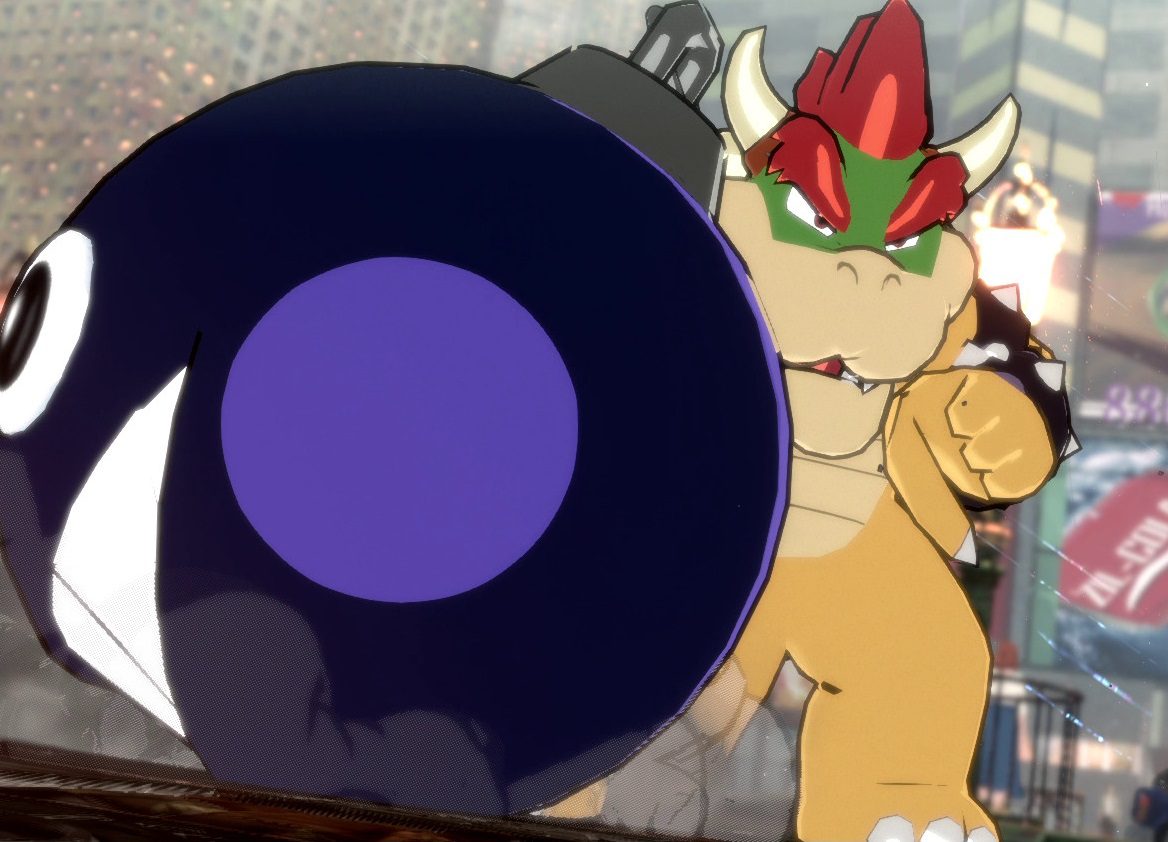 Puts the ‘Behemoth’ in ‘Behemoth Typhoon’

You can always trust the fighting game community to make sure that the strangest crossovers imaginable will come to fruition. Case in point: Super Mario Bros.’ head troublemaker Bowser, who is taking time out from causing mayhem in the Mushroom Kingdom to crack a few skulls in the equally chaotic world of ArcSys fighter Guilty Gear Strive.

The mod — which is the work of the talented model swapper NotAustin — sees the spiky shellhead take up the role of Guilty Gear Strive‘s hefty DLC character Goldlewis Dickinson. A fine fit given that both characters block out a fair bit of light, shall we say? This odd but amusing model replacement works surprisingly well, given both characters’ sluggish movement speed, on-screen footprint, and generally short attack range. He only got widdle arms.

As GG players will be aware. the Secretary of Absolute Defense is usually found swinging around an enormous coffin to enable his myriad “Bethemoth Typhoon” attacks. In a great touch, NotAustin’s mod replaces the coffin with a huge Chain Chomp, which is perfectly befitting the mighty monarch. And that’s not even the only tool Bowser brings from the Mushroom Kingdom, as Goldlewis’ trusty drone has also been switched out with a cute Bob-omb. Nice attention to detail.

You can read up on NotAustin’s mod over at the GameBanana forums, or see yer boy in action in the video above, courtesy of YouTuber Baccpack. With or without Bowser, Guilty Gear Strive is available now on PC and PlayStation platforms.