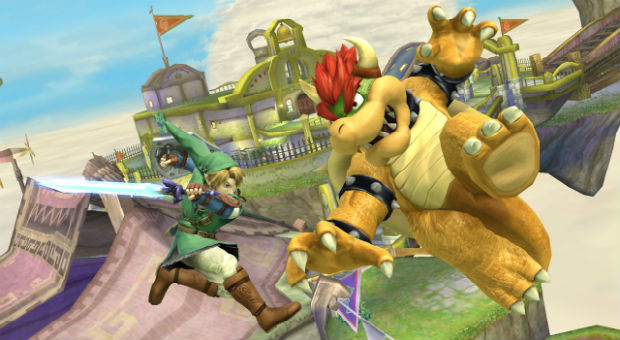 Nintendo may be hyping upcoming Smash Bros. titles for Wii U and 3DS, but according to Siliconera (via Game Jouhou) Bandai Namco has been sniffing around for talent to work on a “Smash Bros. 6” for a 2015 release.

As posted on Japanese job board website e-Career FA, Bandai Namco has been seeking programmers for “Smash Bros. 6,” expected for release next year. The listing states that currently 120 people are hard at work on the project, but the company is hoping for that number to increase to 200 by the end of the hiring drive. While the job posting has since been taken down, the page was created by professional consultant Tatsuya Matsumura, who has additional live recruitment ads and a great track record on e-Career FA, so we can safely assume the ad is not a fake.

With both Wii U and 3DS Super Smash Bros. titles acting as the fourth and fifth games in the series and no official information regarding a sixth game, tomorrow’s Nintendo Direct will hopefully shed some light on this development. An additional console release would be sweet, but at this point it’s hard to say what could come to fruition.