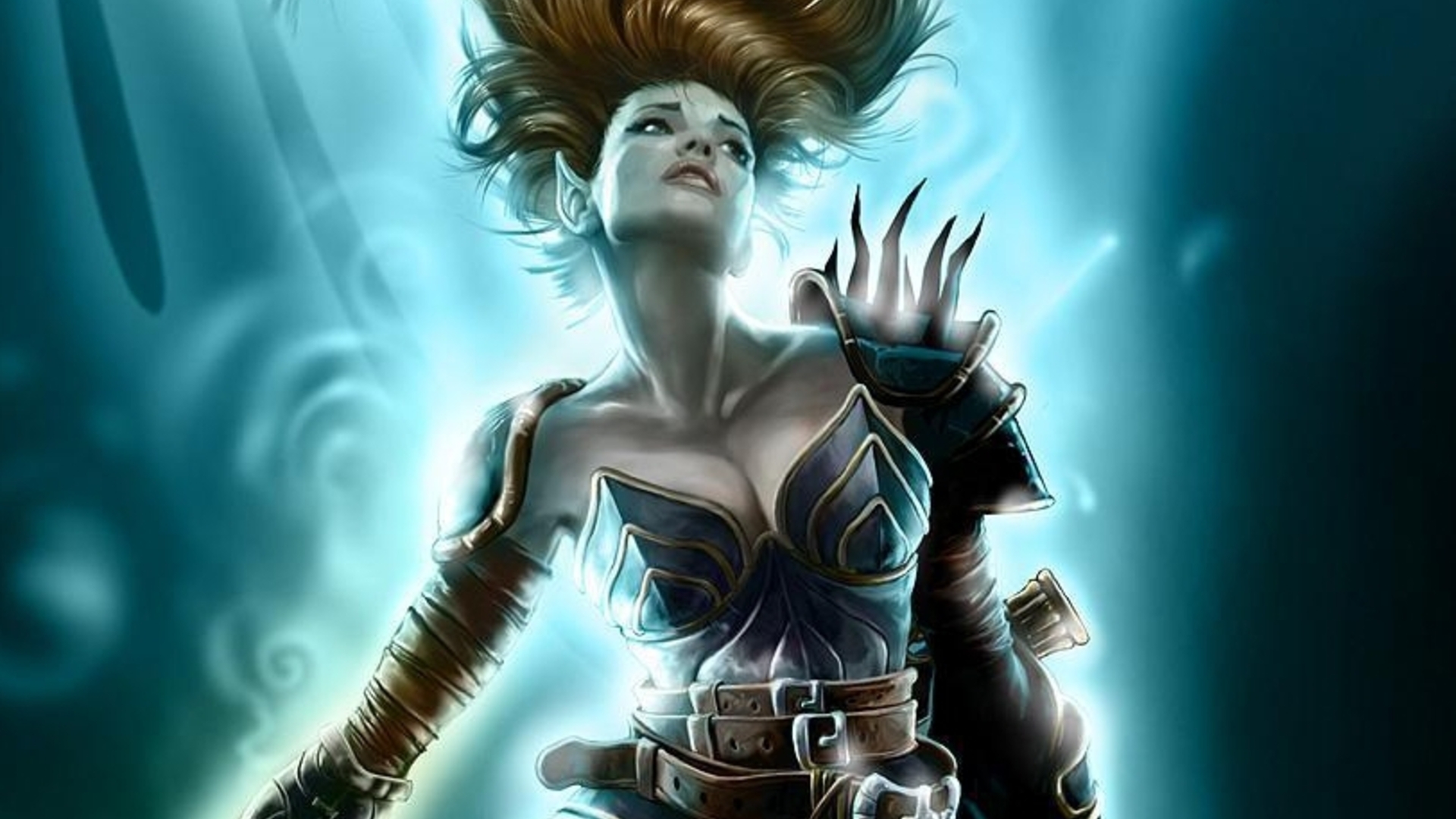 Skybound and Beamdog team up to port BioWare’s classics

A whole slew of classic action RPGs are coming to consoles in the near future. Skybound Bounds has teamed up with developer Beamdog to port over its enhanced editions of Baldur’s Gate, Baldur’s Gate II, Neverwinter Nights, Planescape: Torment, Icewind Dale and Baldur’s Gate: Siege of Dragonspear to multiple consoles. Specific platforms weren’t named, though it seems likely it will be PS4, Xbox One, and Switch.

In a press release from Skybound, retail and digital are mentioned among the options available for purchase. This will likely be the first chance fans will have of acquiring boxed copies of these enhanced editions ports, which is good news for everyone.

Skybound’s CEO, Ian Howe, said, “We’re excited to bring Beamdog’s incredible slate to new platforms for both the dedicated fan and those who will soon discover these adventures for the first time. As longtime fans of Baldur’s Gate and Dungeons & Dragons, it’s fantastic to partner with Beamdog as the newest member of the Skybound family.”

Our first look at these new versions will be at PAX East next month. Each title will be on display at Skybound’s booth from March 28 until March 31. I’ll have to make sure to take a look because I’m very curious how these complex RPGs will be translated to gamepads.