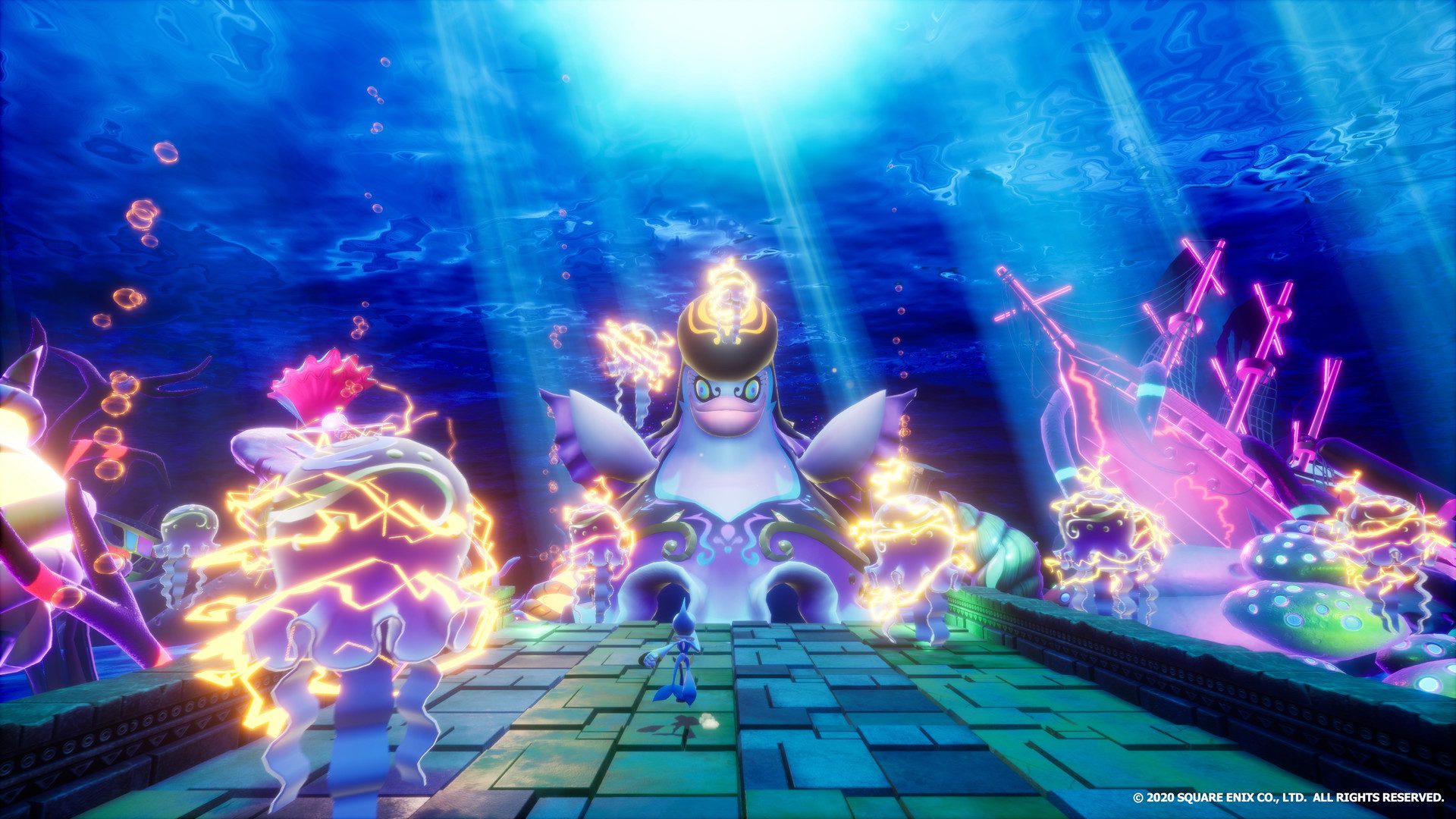 After deleting five instances of “Balan Wonderland,” I squinted at this “top 10 worst games of 2021” list. The Balan Wonderworld Metacritic rating was not #1!

No, that honor goes to eFootball 22 on PC, which obtained a 25 Metascore, 10 lower than the lowest-rated Balan Wonderworld port (Switch). For reference, on PC, eFootball 21 obtained a decent 74 rating last year. So what went wrong? Free-to-play. Released in 2021, the game’s community and critics rebelled against the move to free-to-play, amid bugs and other issues, to the point where it was also one of the lowest-ranked games on Steam as well.

There aren’t too many surprises with the rest of the list outside of the late/recent addition of GTA: The Trilogy – The Definitive Edition taking the sixth overall spot late in the year (Switch was the worst-rated platform). The whole Balan Wonderworld saga is one of the saddest stories this list tells, as a lot of people were pretty excited for it, and the dominos just kept falling constantly after launch. The fact that the Balan Wonderworld Metacritic ranking isn’t #1 is kind of a shock, but when in doubt, you can always count on free-to-play to create a new bottom.

You can find the entire list below, including their ratings and the platform they were critiqued on. Here is their criteria in case you were curious: “[These are] the lowest-scoring games released for any platform between January 1, 2021 and December 31, 2021. Games are ranked by Metascore (as of December 18, 2021) prior to rounding, and any titles with fewer than 7 reviews from professional critics are excluded. If a single title would have landed on the list multiple times due to low scores on more than one platform, we only included the lowest-scoring version.”

Worst-rated games of 2021 according to Metacritic: