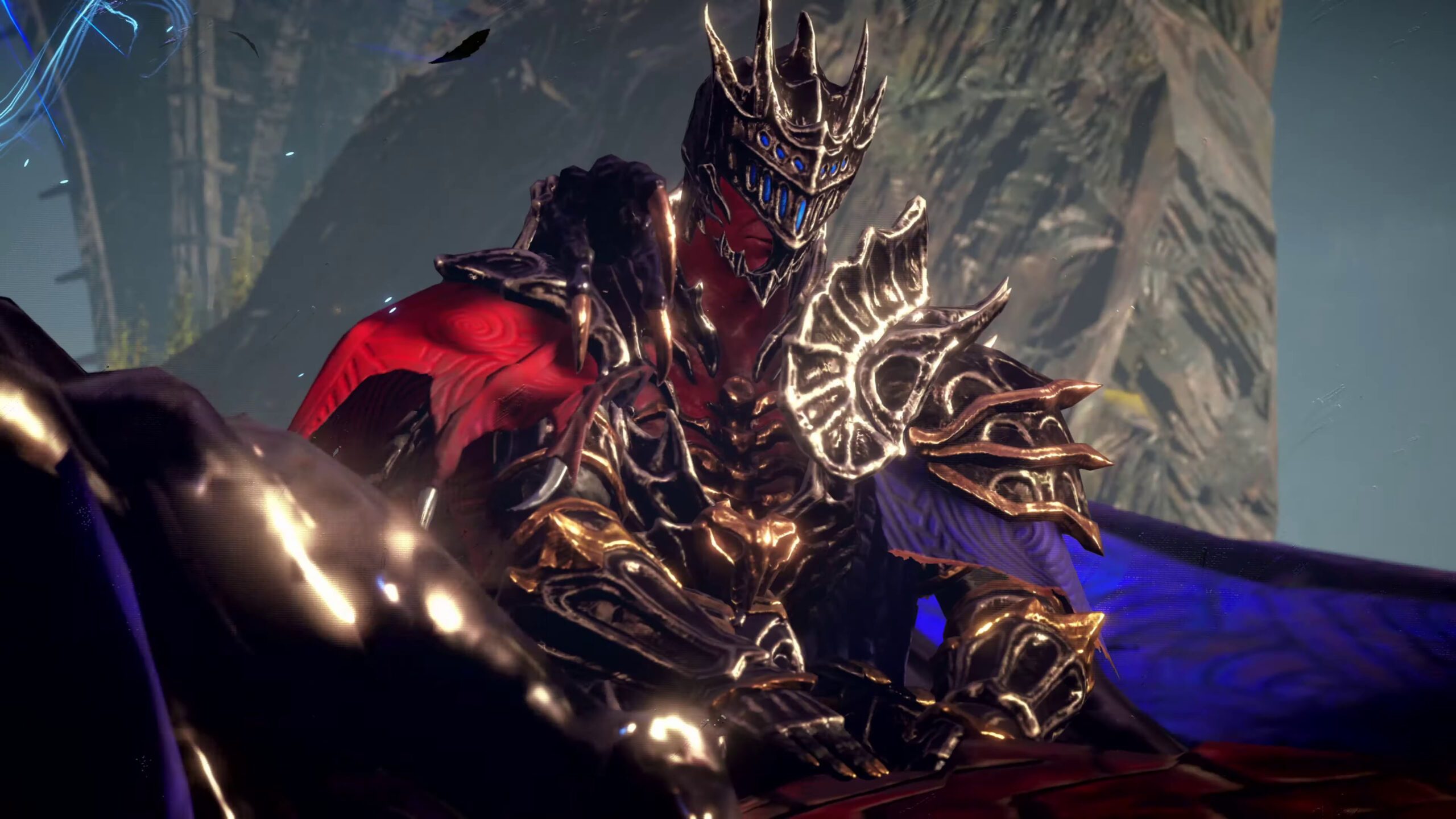 It’s a good day to be a fan of fantasy

If you are a PlayStation player who is yet to check out the regal splendor and violent conflict of Babylon’s Fall, then today will provide you a distinct opportunity, as a new demo for Square Enix and PlatinumGames’ incoming action-RPG is now available to download on PS4 and PS5.

The demo, (bravely launching alongside the similarly-themed FromSoft release, Elden Ring), will let players check out the opening sections of the adventure at their leisure. Support is offered for one-to-four players, and online cross-play will be enabled, so you can check it out with your fellow PlayStation pals. The demo is the widest trial for Babylon’s Fall to date, and follows several closed beta periods.

To help you find your feet in the challenging tower of Ziggeraut, Square Enix released a new trailer looking at Babylon’s Fall‘s unique combat system, which sees players adapt their arsenal and abilities as they lay waste to a slew of opponents. The “Gideon’s Coffin” — the dramatically titled tools of chaos — can be adapted to new elements, effects, and skills as the player progresses, with synergy allowing for not only smart weaponry as an individual warrior, but also a precisely tuned team, or “Sentinel Force.”

The demo and combat trailer are part of a bigger week of news for the Babylon’s Fall brand, as it was also announced earlier this week that the game would be crossing over with Square Enix’ own dystopian series NieR: Automata. As noted by our own Eric van Allen, this crossover event will see Babylon’s Fall‘s first season introduce enemies, dungeons, and cosmetic items inspired by the adventures of 2B and her robo-pals. The event will offer a superstar way for Babylon’s Fall to find its feet in the early going.

Babylon’s Fall launches on PlayStation and PC platforms March 3. Players who pre-order the Digital Deluxe Edition will be able to access the game a few days early on February 28.