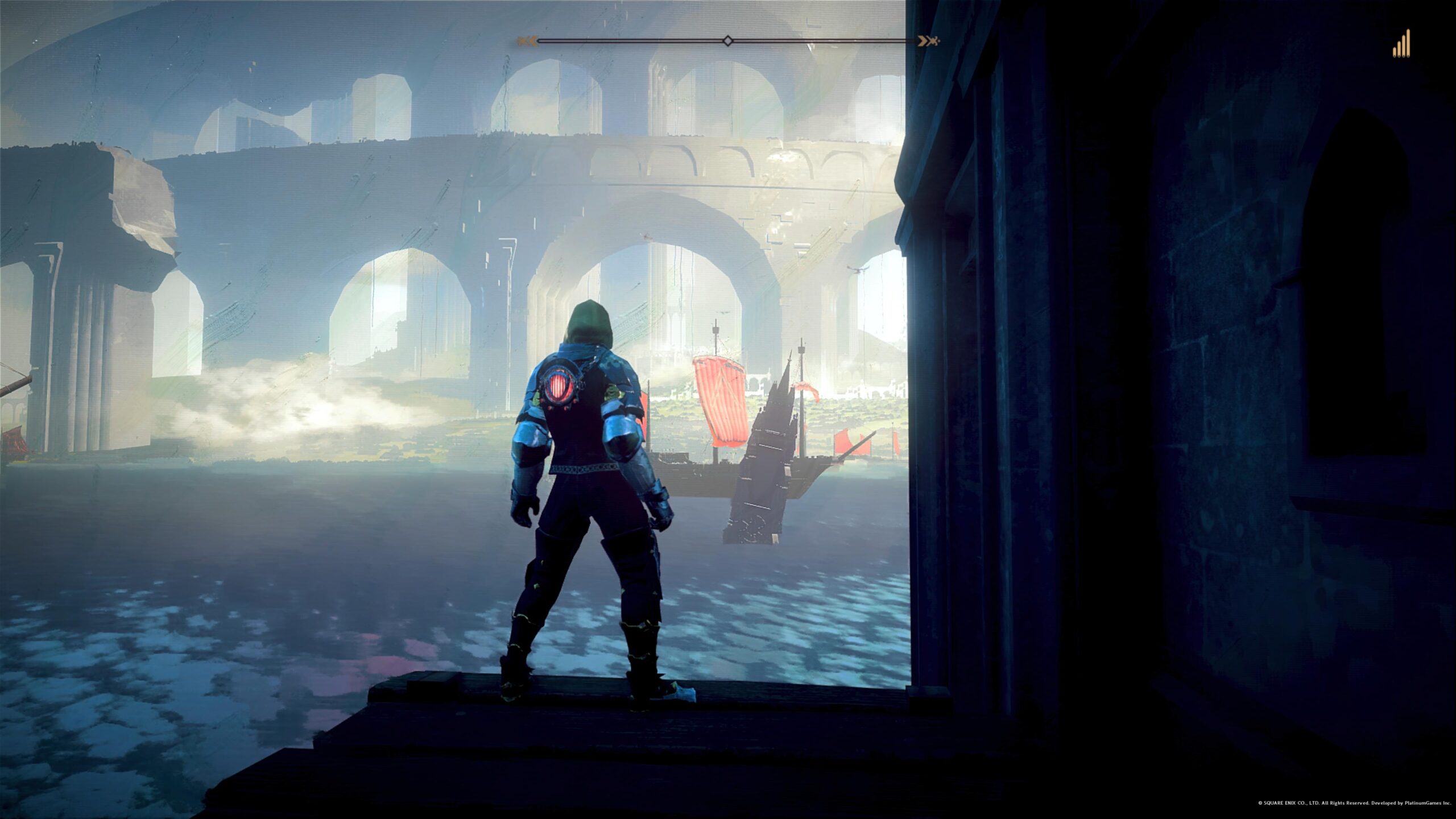 As I played through the recent wave of the closed beta to gather my current Babylon’s Fall impressions, I was torn. On one hand, Platinum clearly knows what they’re doing, and you can see it as plain as day when you’re actually in the heat of combat. But I can’t help but question the decision to make this a multiplayer dungeon crawler first; everything else second. 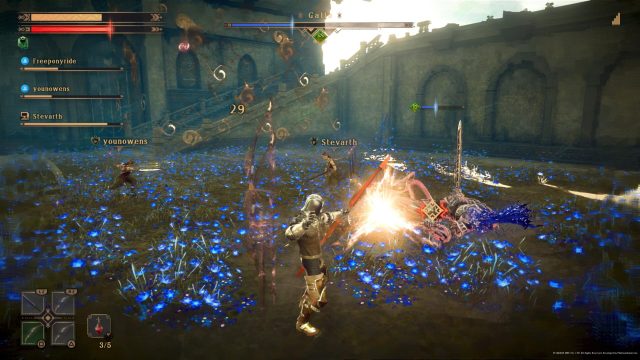 Like many of you out there, you may have seen the trailer and came away underwhelmed, but the powers that be have been working to improve the look and feel of Babylon’s Fall since then. Here are some big things that Square Enix and Platinum improved upon in this newest release this week:

Some of that should have been there since the start to put its best foot forward, but it is the beta period after all! I’m glad they’re sorting this out now.

If you haven’t been following along, think of Babylon’s Fall like a mix between Monster Hunter and other recent live service loot-focused games like Destiny. The hub world is clearly modeled after the former (it even has boards that you take quests from), while the loot system is very much Destiny-esque, with “boxes” to open after dungeon runs, with varying degrees of loot rarity (and varying degrees of usefulness), and a “power level” throughput to command progression. The idea of “climbing the tower” provides some level of promise that yes, this will eventually end (and after that, post-launch content is planned).

So, a lot of my problem with the dungeon crawling format is how rote a lot of the progression sense is, because it’s clearly framed with the “do the same stuff over and over” mindset. The actual dungeon layouts in Babylon’s Fall can feel lifeless and empty, with terrain constantly blocking your view of the backdrops: the most beautiful part of the game. There’s really not much room for exploration either, as most paths lead to complete dead ends with nothing fun at the end. Player expression is paramount with loot aesthetics and combat (more on that in a moment), but the means in which to facilitate that can feel barren.

If this was something more in Platinum’s classic wheelhouse, there would be jumping puzzles, labyrinths to explore, optional paths, rewarding secrets, and so on. But Babylon’s Fall doesn’t really have any of that. You pursue the linear path of each dungeon, occasionally jump over a few “traps” (which are more like the same set of spikes, re-used in the same few ways), then fight a boss. In one subsequent run I was basically going through the same dungeon again, but backwards. The repeatable dungeon format tries to squeeze blood from a stone.

It’s a shame, because I actually like the way it plays, and the combat system has a lot of potential. You can actually equip individual weapons to light, heavy, and two special slots (with abilities that essentially draw upon an MP bar), allowing you to swap between them at will, even mid-combo. It’s a lot like Devil May Cry 3‘s dynamic system, but in some cases, even more open. My favorite combo was a light and heavy archery loadout that had melee linked to special slots.

Each light and heavy slot had a different bow in it, and my specials allowed for close-combat spells to wreck if I wasn’t drawing aggro at the moment. Since specials operate independently of your heavy and light attacks, you can do some really cool things with your loadouts as you charge specials and unleash them at your own pace. I was basically creating my own combos, using two specials separately, while peppering enemies with light and heavy attacks. It’s even cooler in practice with a party, as there’s lots of opportunities to stunlock enemies and focus fire to the point where you’re creating special team attacks. With cross-play between PC, PS4, and PS5, there’s a good chance the playerbase will be healthy at launch.

There’s a limit though. Similar to how bland the dungeons can feel, enemy variety can also take a hit. There aren’t a lot of enemy types at the moment, and some of them can really blend together (hopefully this is just a beta thing, or will open up as the game progresses). One “big boss” fight I encountered so far mainly just vomited out minions that ruin the uniqueness of the battle. They can often feel like a blank canvas on which to paint your combat plan. If that changes, it’ll up my interest considerably, despite my other issues. 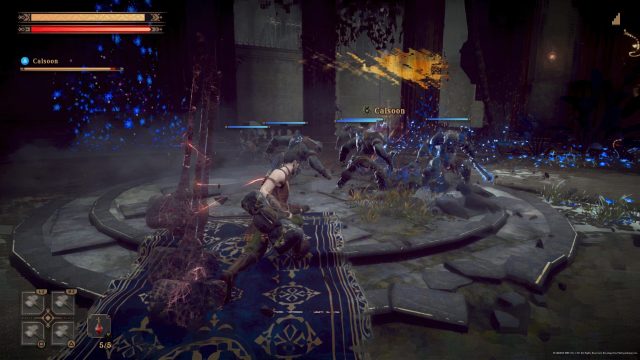 All that said about the loot, I could see the progression coming to fruition as I leveled up. Each piece of armor made my character look distinctively cooler, and at the moment, my avatar is a hooded cyborg of sorts with a sword/bow combo. As far as loot-based games go, it does have more personality on paper. But all of that could be accomplished with something simpler; something more like the traditional NieR: Automata approach, with multiplayer as an option, not the focus or crutch.

I really love the core of Babylon’s Fall and the potential of the combat system, just not necessarily with this format. I think a lot of people are going to miss out on Babylon’s Fall because of the way it’s presented, and that’s fine. Not everyone has time for a live service “endless” loot-based game, and it’s a pretty crowded market out there. If it doesn’t succeed, I hope it gets reworked into something everyone can enjoy.