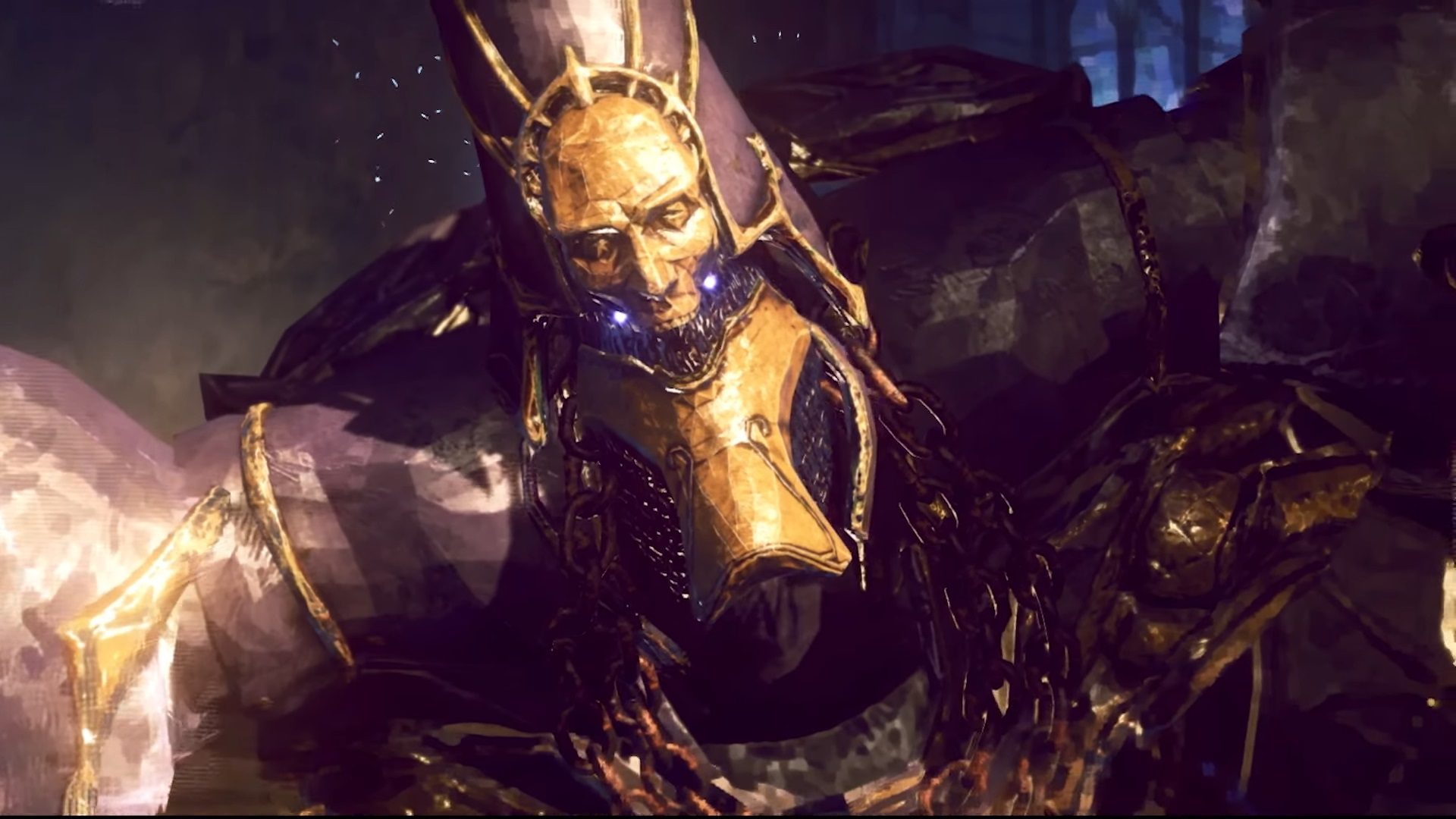 Square Enix and PlatinumGames have announced a third closed beta for its incoming epic Babylon’s Fall. The new trial for the action RPG will take place worldwide on the weekend of November 15-17, offering testers a new opportunity to take up the arms of Gideon Coffin and, once again, attempt to summit the dominating, insurmountable Tower of Babylon.

The third beta will add PS5 to the mix, alongside initial tests for cross-platform gameplay, allowing Sentinel Force members on both PlayStation and PC platforms to team up for six challenging quests. All players from the previous two betas are automatically signed up for the third outing, and a squad of new players will also receive notification around one week before the beta’s test period. If you want to be considered for the trial, on PC or PlayStation, then there is still time to sign up over on the official website.

In addition to announcing the third beta period, PlatinumGames announced that it will hold a special video showcase to discuss all of its findings from each of the Babylon’s Fall betas, with attention paid to player feedback regarding control, visual clarity, movement, mapping, and more. Each beta has already seen changes effected to this end, with further tweaks and redesigns planned before the title’s eventual release. An official Babylon’s Fall Discord server will also open in the near future, offering an open forum for players to offer their thoughts and opinions on the epic title’s development.

For full details on the third beta, as well as all changes implemented thus far, visit the official blog.

Babylon’s Fall is currently in development for PlayStation and PC platforms. It is expected to launch in 2022.