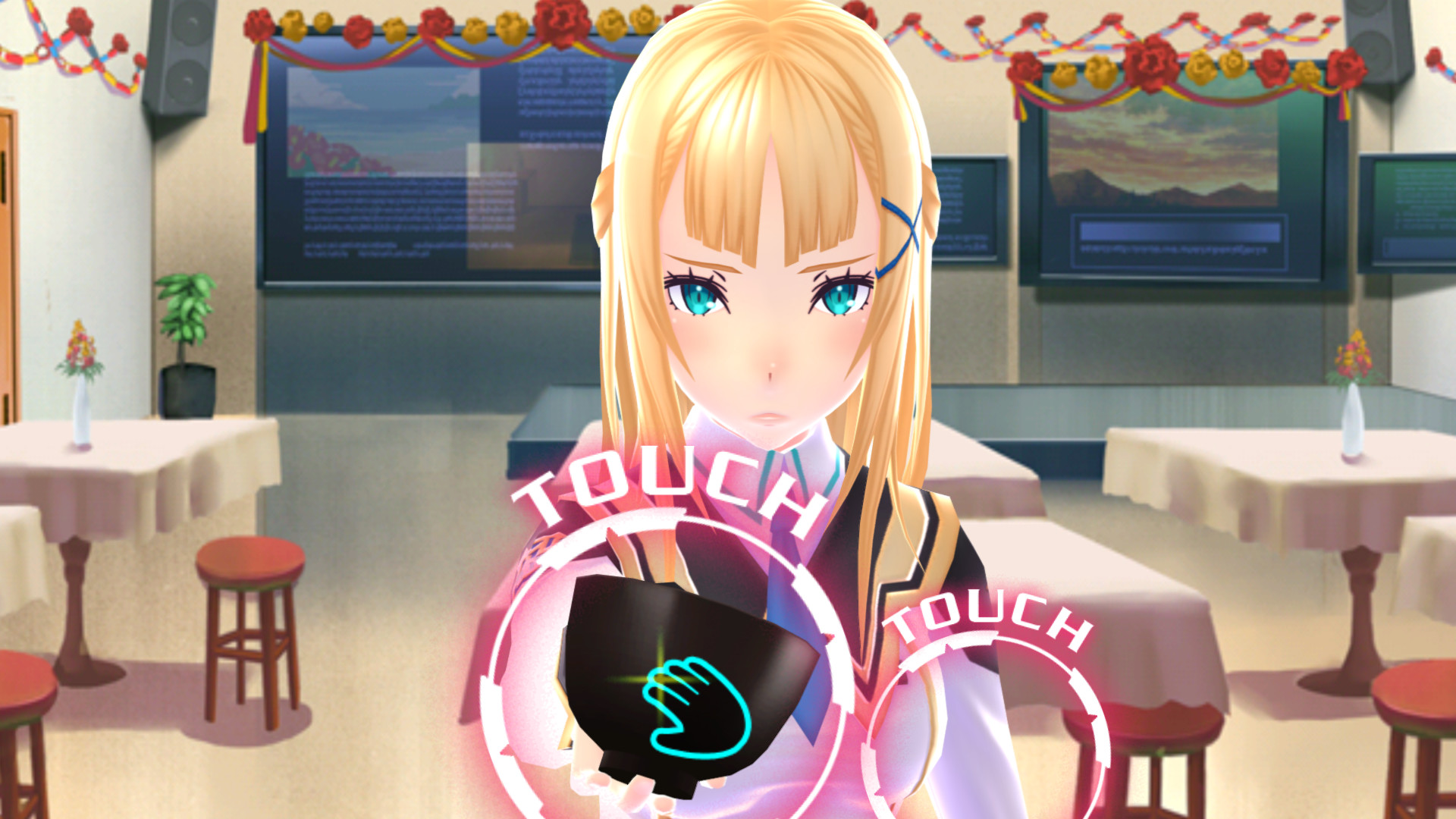 It feels like forever ago, but Conception II only came out in 2014 on the 3DS and Vita — and even then we kind of knew the latter’s days were numbered. If you didn’t grab it then though no biggie, because Spike Chunsoft is bringing it to Steam on August 16 for $19.99. As a reminder, your goal in this game is to “create Star Children with seven of the most powerful girls” to save your world.

Spike Chunsoft has been nailing it recently with its ports, including Danganronpa, Danganronpa 2, and Zero Time Dilemma. More Zero Escape PC ports are in the works. Finally Japan is starting to come around on Steam, and I love it. PC will never die.