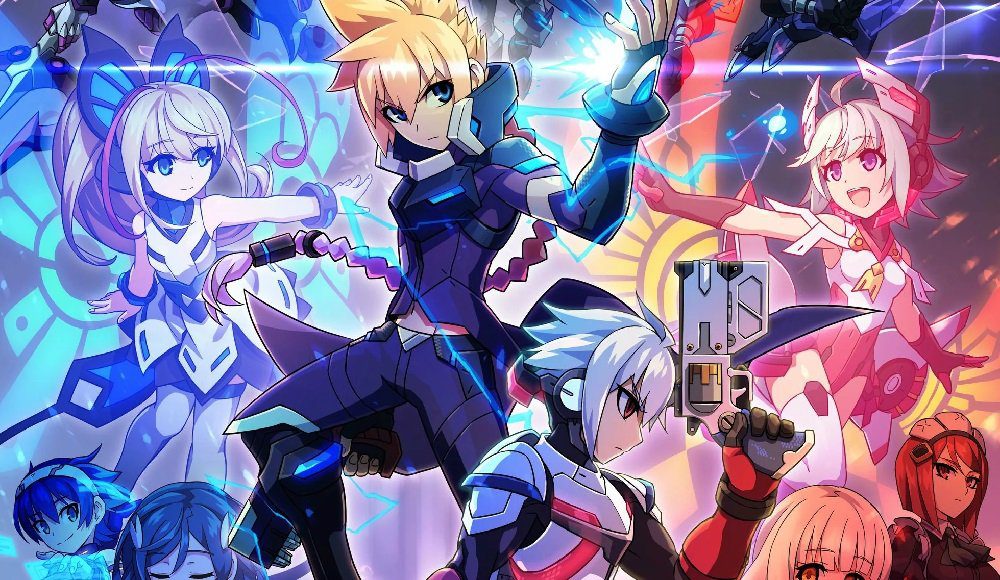 Inti Creates’ hyper-kinetic platformer Azure Striker Gunvolt 2 will be bringing its fast-paced sci-fi action to PC later this month, following on from its previous release on PS4, Nintendo Switch, and 3DS.

Gunvolt 2 follows dual storylines, as protagonist Gunvolt and his close rival Copen both battle through challenging, enemy-filled stages in order to rescue their respective damsels-in-distress: Muse and Lola. Daubed in lush pixelated graphics and with an energetic techno soundtrack, Gunvolt 2 hosts unique mechanics, such as action-dynamic sound and the “Kudos” system, which alters our heroes abilities as they get their streak on.

You can check out the trailer for the Nintendo Switch edition below.

In related news, it also appears that Inti Creates will be holding a “virtual concert” for the franchise, complete with live performances of the Azure Striker Gunvolt soundtrack performed online by socially-distanced musicians. The show will take place on June 9 at 21:00 JST, and can be viewed live on the Inti Creates YouTube channel.

Azure Striker Gunvolt 2 launches on PC via Steam June 22. It is available now on PS4, Nintendo Switch, and Nintendo 3DS.